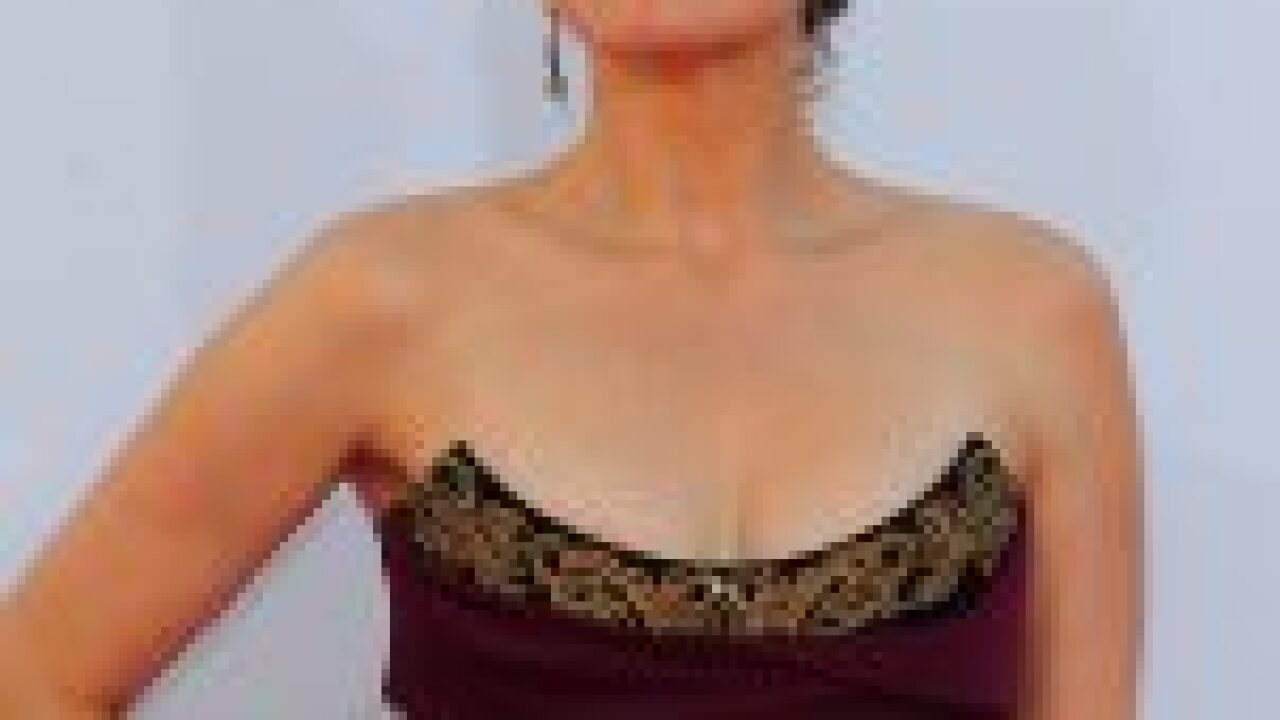 (CNN) — Although the president of the Hollywood Foreign Press Association said earlier this year that one should “never say never” to another Ricky Gervais-hosted Golden Globes, the HFPA’s going in a different direction for 2013.

The Golden Globes announced on their official Twitter account Monday that the hilarious tag team of Tina Fey and Amy Poehler has been tapped to lead the show.

The two comic actresses will host the 70th Golden Globe Awards on January 13, making us hopeful for a night filled with smart and barbed humor (and maybe even a drinking game to rival the “Bridesmaids” version at the SAGs).

Fey and Poehler are former “Saturday Night Live” co-horts and current comedy stars on NBC. The president of alternative and late-night programming for the network, Paul Telegdy, has called the Fey/Poehler match-up “a major coup.”

“Tina and Amy have a proven chemistry and comedic timing,” Telegdy said in a statement to THR, “from their many years together on ‘SNL’ to their successful co-starring roles in ‘Baby Mama.’”

HFPA president Aida Takla-O’Reilly agreed that Fey and Poehler have “unparalleled … timing,” which will “surely have viewers wanting to tune in to see them in action.”