Police: Mother kills 2 children, then gets on a bus 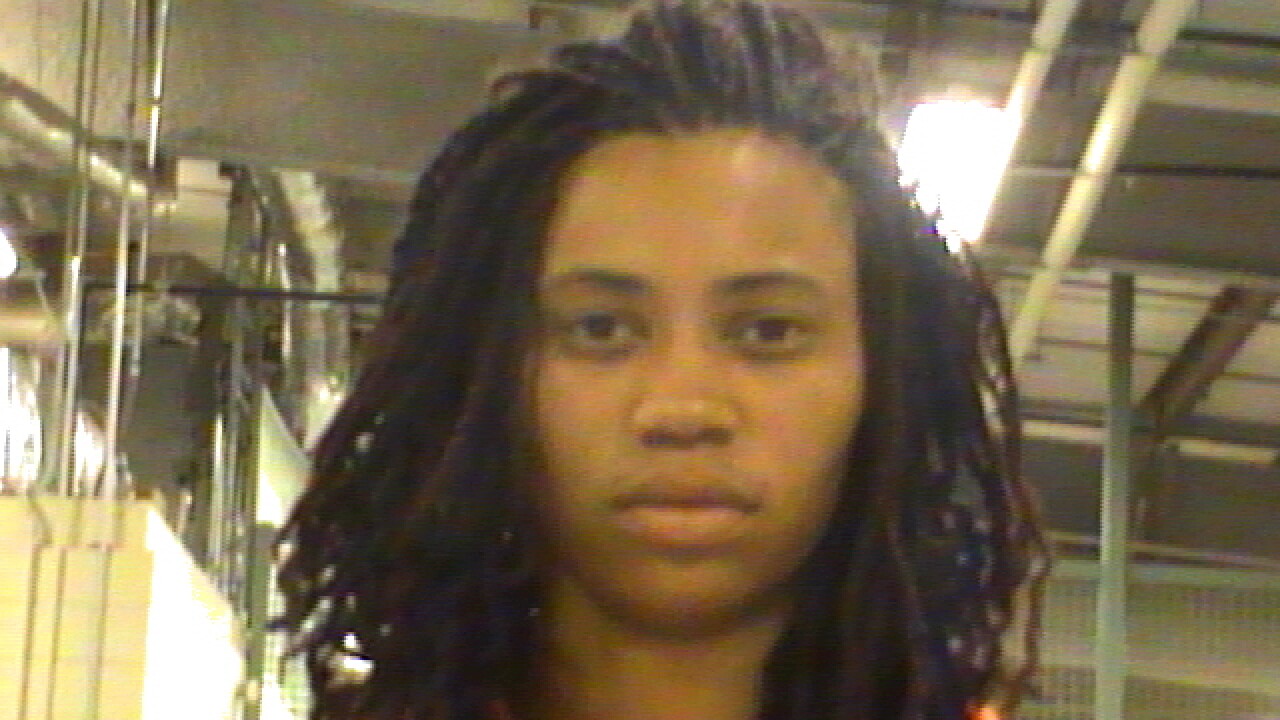 New Orleans Police Child Abuse detectives arrest a 23-year-old woman and book her with two counts of First Degree Murder on Thursday, Octoer 18, 2012 after she confessed to killing her two young children. Detectives say Chelsea Thornton shot her 3-year-old son and drowned her 4-year-old daughter in their home. The children’s grandmother found them lifeless in the bathtub of the home and called police.

(CNN) — A New Orleans mother shot her 3-year-old son, drowned her 4-year-old daughter and took a bus to a hospital, complaining of stomach pains and a headache, police said.

The children’s bodies were found in the bathtub of her home Wednesday evening, the New Orleans Police said in a statement.

The mother, identified as Chelsea Thornton, 23, admitted to officers that she killed the young children, police said.

After the killings, she said she boarded a bus to a nearby hospital.

A relative of the children’s father was outside the apartment Wednesday as detectives worked inside.

There is “no reason for this. I just wish that we could have helped her and helped them,” Nicole Hammons told CNN affiliate WDSU.

Hammons said the father of the children had an off -and-on relationship with Thornton.