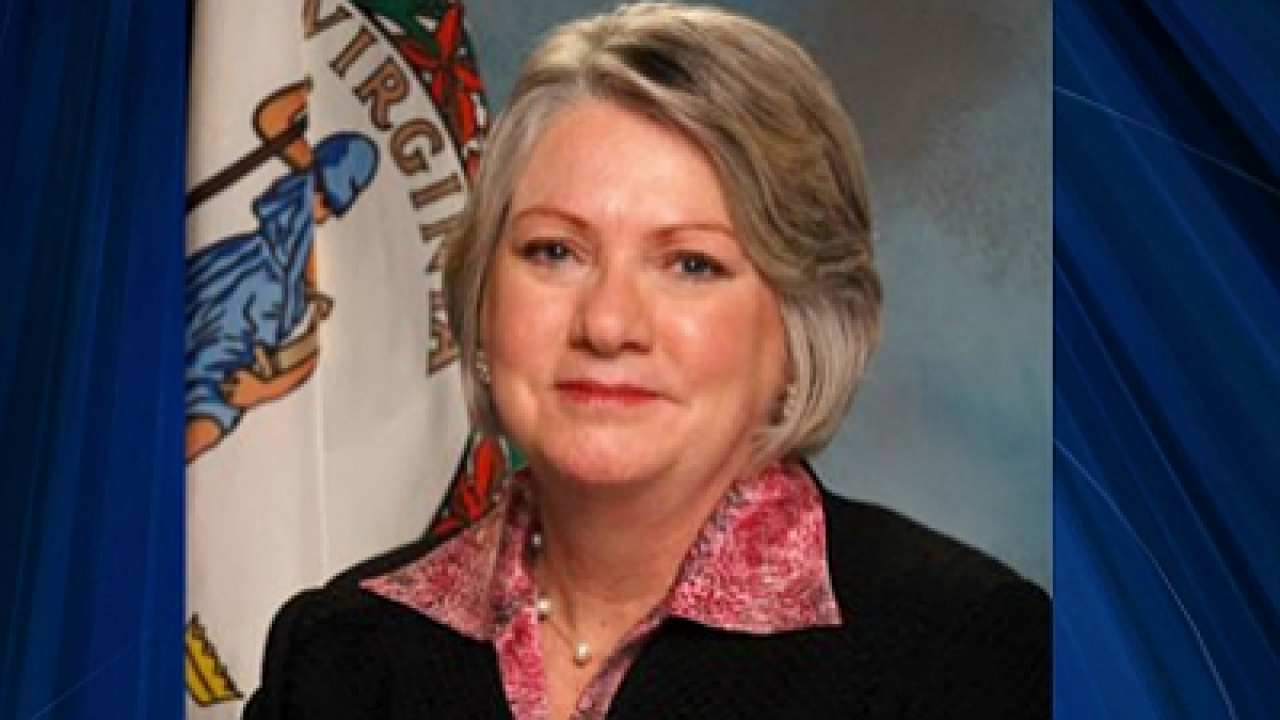 RICHMOND, Va. (WTVR) – The State Health Commissioner has resigned in protest of the  new regulations for abortion clinics in the Commonwealth.

Dr. Karen Remley resigned her position as head of the Virginia Department of Health effective Thursday.

Attorney General Ken Cuccinelli’s office certified the new clinic regulations in late September after they were approved by the State Board of Health in mid-September. This came after five board of health members switched their original votes after Cuccinelli warned the board of possible lawsuits over the abortion vote.

The contentious regulations require the state’s existing abortion clinics to be regulated like newly constructed hospitals.

The board faced scrutiny from pro-choice advocates, who feel the strict regulations would put existing clinics out of business.

Remley explained her decision to step down in a letter to colleagues.

She said they way specific sections of the Virginia code in regard to the clinic regulations “have been and continue to be interpreted has created an environment in which my ability to fulfill my duties  is compromised and in good faith I can no longer serve in my role.  I have submitted my resignation from the position from State Health Commissioner effective today.” [BONUS: Read Remley's complete resignation letter here]

Remley had led the Virginia Department of Health since being appointed by Gov. Tim Kaine in 2008.

“As Commissioner she served two governors from two different parties, and all the citizens of Virginia, with constant professionalism, intellect and dedication,” McDonnell wrote. “She was a tireless public servant, and we will miss her in the Administration. I wish Dr. Remley the very best moving forward, and know she will continue to play a leading role in healthcare in Virginia in the years ahead.”

“In 2008, I was seeking an energetic, dedicated and creative physician to serve as Virginia’s Health Commissioner and I found an ideal candidate in Dr. Karen Remley. Her career in health care as a pediatrician, hospital administrator, and active member of the non-profit community made her uniquely qualified to serve. Karen was key in implementing some of my top public health priorities including a significant reduction in Virginia’s infant mortality rate and the creation and implementation of a smoking ban in bars and restaurants. It’s unfortunate that a political focus on limiting women’s access to health care has prompted her resignation after many years of diligent and faithful service to the Commonwealth, but I know Karen has many years of service still ahead of her.”