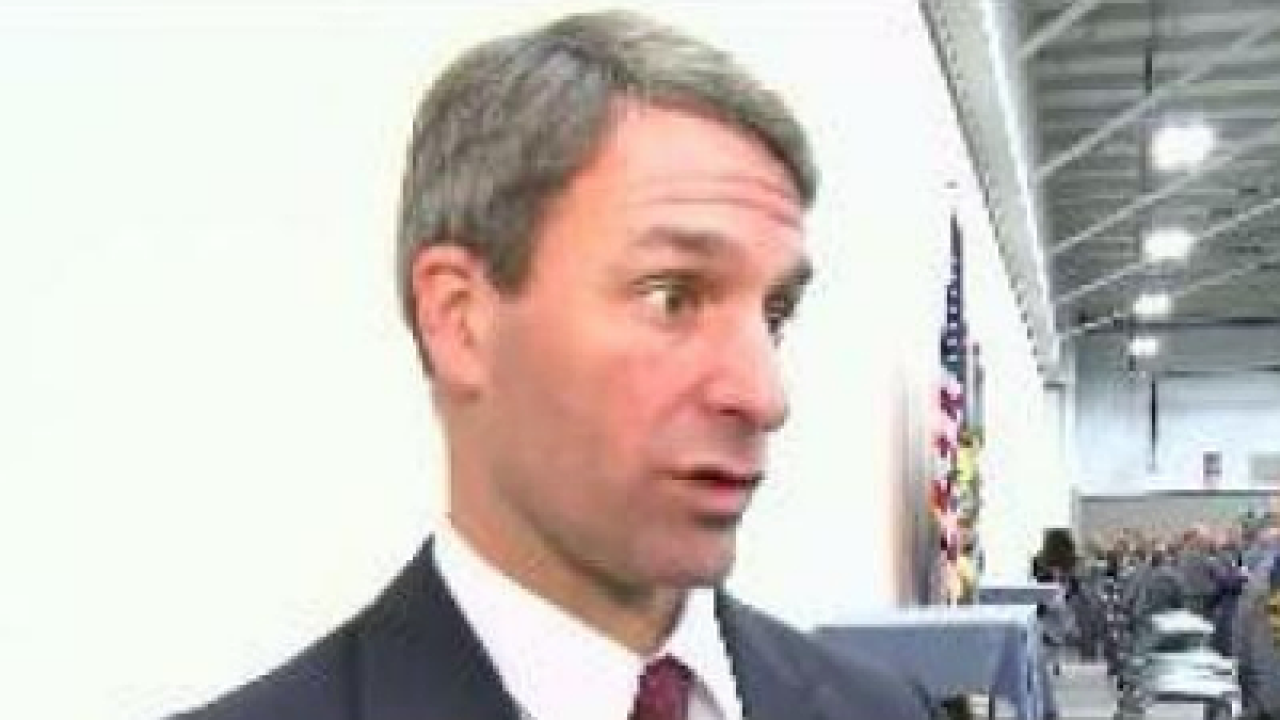 RICHMOND, Va. (WTVR) – Virginia Attorney General Ken Cuccinelli is speaking out after the abrupt resignation of the State Health Commissioner.

Dr. Karen Remley resigned her position as head of the Virginia Department of Health Thursday.

Remley said the recently green-lighted abortion clinic regulations have compromised her ability to fulfill her duties.

The regulations, which hold abortion clinics to the same construction standards as new hospitals, were approved by the State Board of Health in mid-September. This after five board of health members switched their original votes following a letter from Cuccinelli warning members of a possible lawsuit if the regulations were not approved.

The board faced scrutiny from pro-choice advocates, who feel the strict regulations would put existing clinics out of business.

Cuccinelli told WTVR Friday morning that he thinks Remely’s decision to resign was a political statement because she doesn’t like the new regulations.

“People are venting frustration in our direction over a law they don’t like. Even as AG, I have to enforce laws that I don’t like. And we enforce those just as vigorously as those we do like,” he said. ”The rule of law is absolutely critical — and I am sorry she doesn’t appreciate the course this particular decision goes by the board — not by me. She’s expressed her opinion and we have a First Amendment for that, too. So God Bless her.”

Remley also said in her resignation letter that all 20 abortion facilities in Virginia that would be eligible for licensing have been inspected and will be fully licensed within the next few days.

“I can`t imagine what kind of pressure Dr. Remley has had to endure this past year,” pro-choice advocate Shelly Abrams, owner of A Capital Women’s Health Clinic, said Thursday.