UFL suspends second half of the season, says will resume in spring of 2013 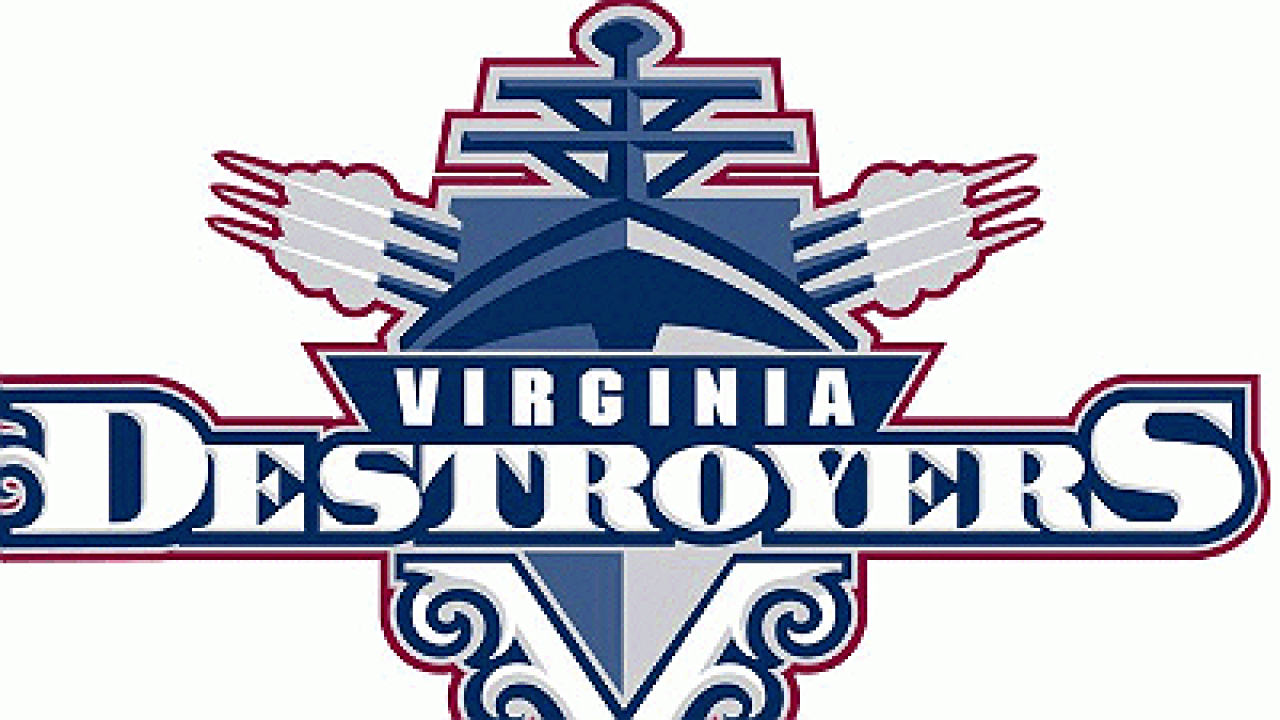 Virginia Beach, Va. – The United Football League said today it is postponing the second half of the 2012 season until the spring of 2013, when it plans to complete the remaining four games and stage its championship game. The UFL would then return to a fall schedule later in 2013.

The UFL, in its fourth season and with franchises in Las Vegas, Sacramento, Omaha, and Virginia Beach, had played four of its scheduled eight games.

This is not the first financial setback for the league. Former Virginia Destroyers coach and general manager Marty Schottenheimer has sued Hambrecht claiming he is owed $2.3 million for coaching and managing.

Some Destroyers players have also complained about not being paid for games and a few refused to play in Friday night’s game in protest of the lack of paychecks.

“The players and coaches have established a terrific product on the field,” said Paul F. Pelosi, spokesman for the UFL ownership group and owner of the Sacramento Mountain Lions. “Because of a lack of sufficient funds due to the high cost of workmen’s compensation insurance and other elements, we are postponing the second half of the season. We plan to play the balance of the season in the spring, along with the championship game.”

The spring dates will be determined in the near future. Pelosi said that this program will allow the UFL time to meet its financial obligations and re-emerge in strong fiscal shape.