Scouting goes through a rough patch amid ‘perversion files’ release 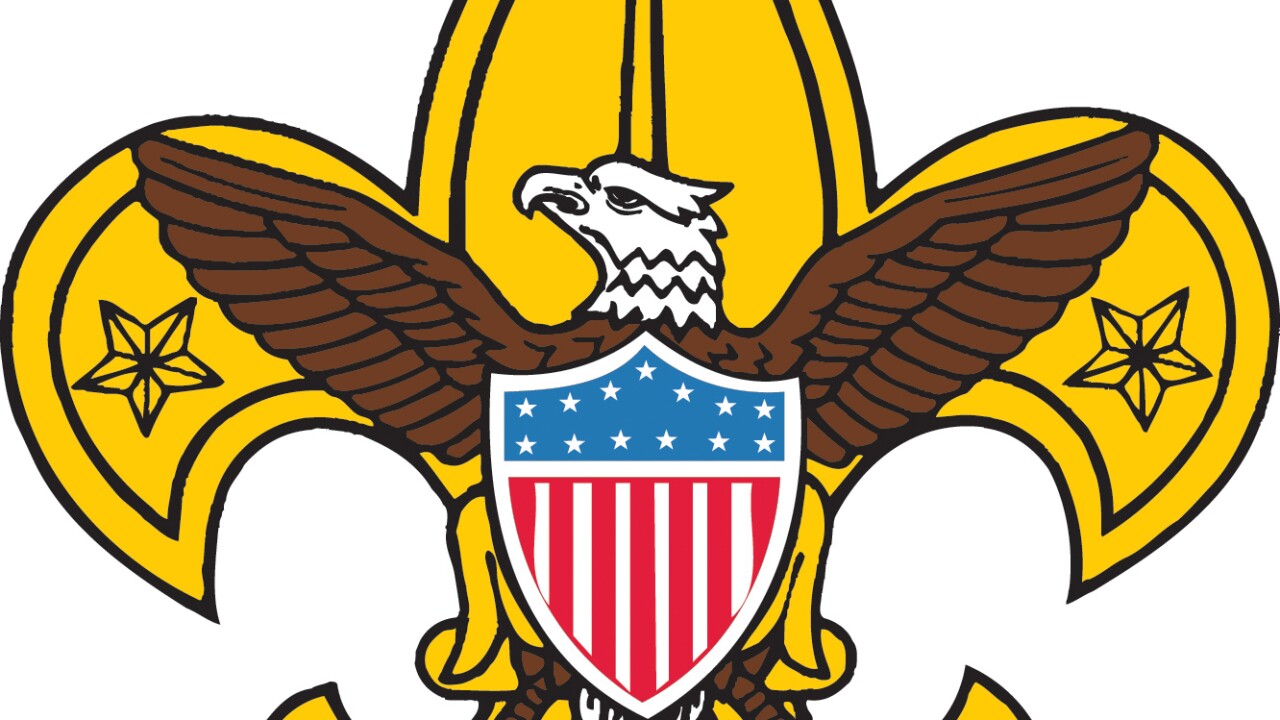 Words like these are echoing throughout social media about a national icon: The Boy Scouts of America.

To put it mildly, Scouting is going through a rough patch.

In July, the BSA national headquarters clarified its ban on gays and lesbians — leaving it in place and triggering a national movement by hundreds of former Eagle Scouts to renounce their rank and return their treasured medals.

And then this week, the so-called “perversion files” were publicly released, naming more than 1,000 suspected child sex abusers since the mid-1960s with links to Scouting.

All this has people asking questions: What’s going on here? Is Scouting in trouble? Is it even relevant anymore?

Although membership has remained steady at 2.7 million youths, many parents are taking a hard look at the organization — especially its ban on gays, lesbians, atheists and agnostics, says former Eagle Scout Burke Stansbury, an online activist.

“Some of the aspects of Scouting morality I find is sort of old school — like they’re stuck in the 1950s.”

It’s become more acceptable, he says, for people to be atheist and agnostic and still be considered moral in our society. Also, “attitudes around homosexuality have changed a lot in the last few decades, and the Boy Scouts’ moral code hasn’t kept up with those changes.”

Here’s how mainstream the idea of gay and lesbian Scouts has become: both President Obama and Mitt Romney support it. Obama, in fact, serves as honorary BSA president, a tradition held by every commander in chief since the group was founded.

Eventually, the Boy Scouts will have to change, Stansbury says, or else the organization will become socially irrelevant.

The group is standing at a key moment in its survival, says Stansbury. If it fails to “get with the modern times” within the next decade, “alternative youth organizations will appear that are more inclusive and based on equality.”

The majority of Scouts agree with the policy, the BSA said in July. But “no single policy will accommodate the many diverse views among our membership or society.”

Scouting offers to teach members skills in “character building” and making good “moral choices,” says BSA spokesman Deron Smith. But he also says it’s important to separate “the discussion of larger societal issues” from the operation of Scouting. “The state of Scouting is very strong.”

The idea is sometimes referred to as “living your values” — in other words, interacting only with organizations and businesses that match your morals and ethics.

“People with young kids are trying to live their lives more in accordance with their beliefs and their values,” says Stansbury. It’s hard, he says, to participate in something like the Boy Scouts and everyday question your own integrity.

In protest, Stansbury sent his Eagle medal back to Scout headquarters a few months ago, along with hundreds of other ex-Scouts. Read a blog written by ex-Scouts who’ve renounced their Eagle awards Boy Scout policies and procedures evolve over time, says Smith. For example, the child sex abuse concerns decades ago spurred the BSA to implement strict screening, education and prevention policies that continue today and represent a “gold standard” for protecting kids, Smith says.

Boy Scout Zach Plante of Menlo Park, California, doesn’t like the ban on atheists or gays and lesbians. But he loves Scouting.

So the 16-year-old basically looks the other way, he says, along with the rest of Troop 222. “In my troop I don’t know of any particular Scouts that are gay or atheist, but I know that our troop wouldn’t necessarily kick a Scout out of the troop for being gay or atheist.”

Zach’s dad, psychology professor Tom Plante, doesn’t see any conflict between his support for Scouting and his opposition to the bans. Plante says he does his best to live his values and to make changes where he can. “But at the end of the day we’re not going to agree 100% with all the policies and procedures of every organization that we’re a part of — whether it’s Scouts or the United States government or churches or companies.”

Ryan Andreson’s troop wasn’t so understanding. When Andreson, who lives in Moraga, California, was denied his Eagle rank because he’s gay, he mounted a campaign that gained national attention. Part of that campaign included collecting hundreds of thousands of signatures on a petition for local Scout officials. So far, Andreson is still waiting to get his Eagle.

What if Scouting disappeared? You’d likely see more than $206,000,000 worth of yearly services and charity fundraising provided by Scout groups disappear, according to BSA.

Many critics who accuse the Scouts of failing to change with the times blame BSA’s deep connections to organized religion. Approximately 70% of Scout troops are affiliated with some kind of church or religious group, says Smith.

Among the biggest backers are the Catholic Church and The Church of Jesus Christ of Latter-day Saints, according to BSA. In 2011, Mormon-backed Cub Scout and Boy Scout units accounted for more than 420,000 of all Scouts nationwide, while more than 200,000 other scouts were members of units affiliated with the Catholic Church.

Links with religious groups are “definitely part of our longstanding tradition,” says Smith. “Our policies and procedures and everything that we are is definitely reflected by our membership and our charter organization partners.”

Those affiliations over the years have resulted in a complicated political maze that’s difficult to navigate when it comes to change, Stansbury suggests. “Oh yeah — the Catholic and Mormon churches have a lot of influence on the Boy Scouts, especially the leadership of the Boy Scouts,” he says. “I certainly believe that’s a big part of why the Boy Scouts have stubbornly held onto this policy.

“It would be a much better organization, not having those people involved. But it’s not going to go away immediately.”

There’s also dissent among leaders inside Scouting — although many keep a low profile. One Scout leader, who asked to remain anonymous because he fears losing his position, posted comments on a private online message board for Eagle alums.

If the U.S. military can accept openly gay and lesbian troops, he asked, why can’t the Boy Scouts of America? “Every day I question my personal integrity for choosing to stay involved with a discriminatory organization.”