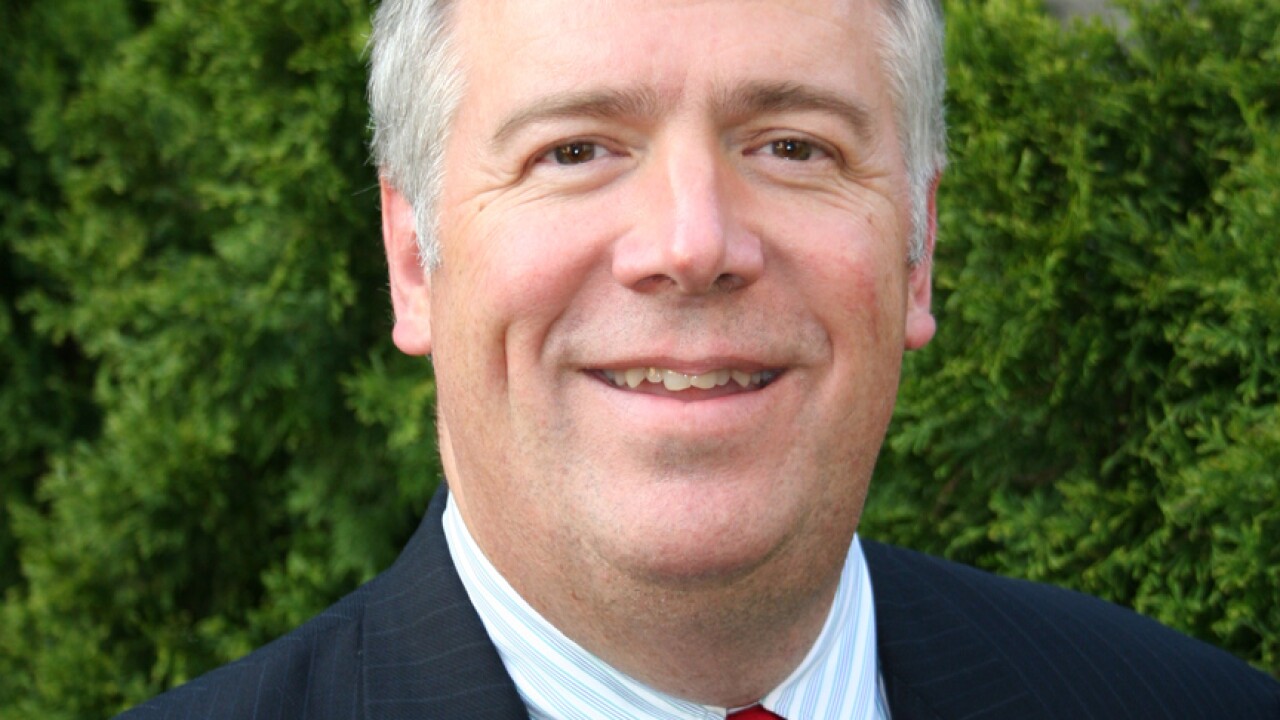 Baker was the unanimous choice of the city council.

“The cream will always rise to the top,” said Mayor Alan P. Krasnoff, “and Jim Baker has.”

Prior to moving to York County in 2007, Mr. Baker served for 16 years as director of administration and chief of staff to the county executive of St. Louis County, Missouri. St. Louis County surrounds the city of St. Louis and is considered the state’s economic engine.

Before beginning his career in municipal management, Mr. Baker worked for the county’s criminal prosecutor for 11 years. In that role, Mr. Baker tried major felony cases including capital murder cases, investigated and tried most public corruption and white collar crime cases, and supervised ten members of the trial staff and eleven support staff.

Though several details of his employment package remain to be sorted out, Mr. Baker has been offered and accepted a two-year contract with a salary of $205,000 a year.

Baker is 58 years old and is married and the father of two sons.