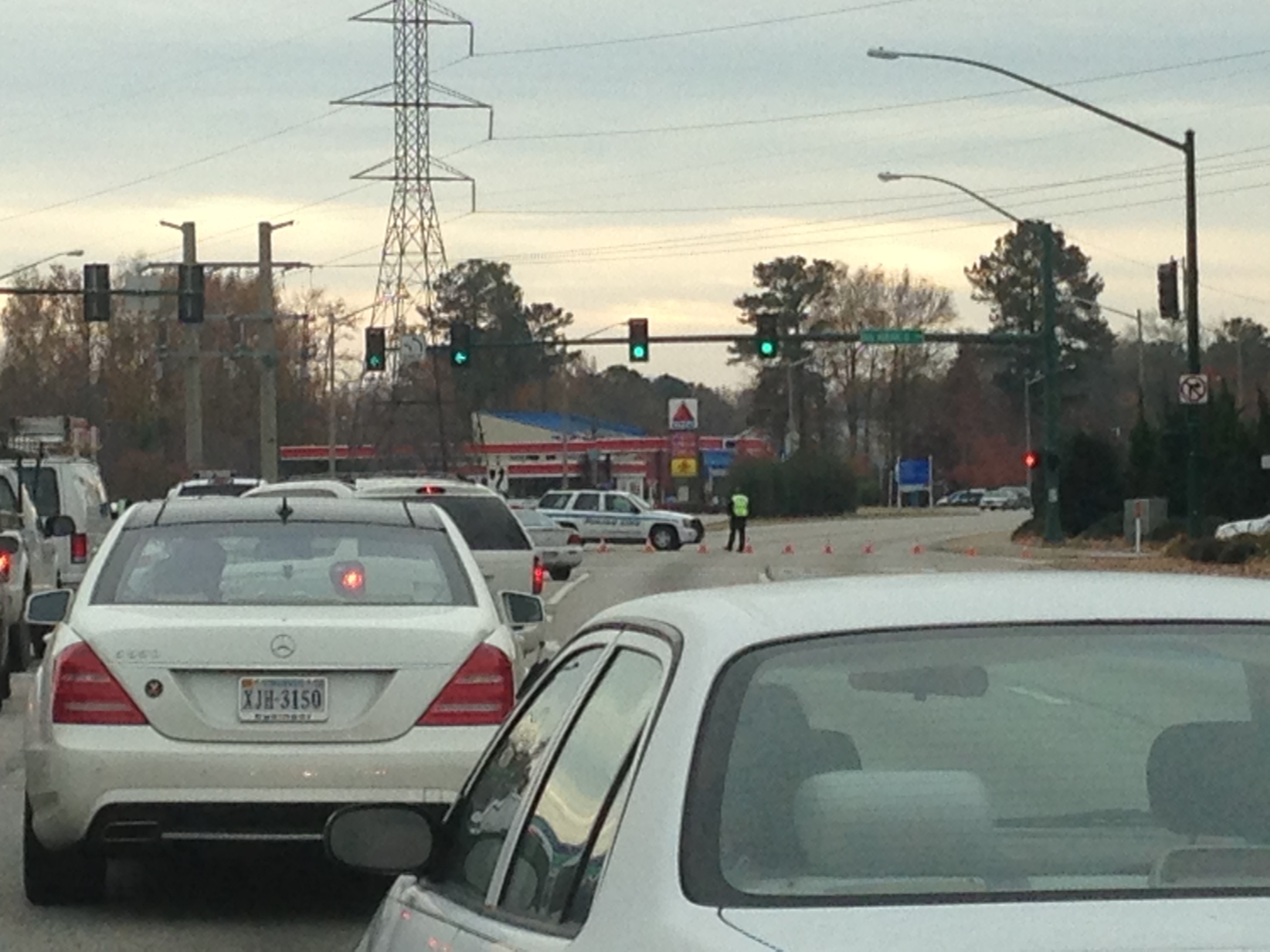 Newport News, Va. – A person was hit and killed by a vehicle on J Clyde Morris Boulevard between San Jose Drive and Sierra Drive on Tuesday morning, officials tell NewsChannel 3.

The call came just before 11:30 a.m. Officials say police and medics responded to a report of an auto/pedestrian traffic crash on J Clyde Morris Boulevard between San Jose Drive and Sierra Drive.

When crews arrived, emergency personnel found a man lying in the roadway, as well as a 2007 Chrysler four-door sedan with extensive damage to the front of the vehicle. Officials say the windshield was also damaged. Medics pronounced the victim deceased at the scene.

Police have now identified the victim as Allen Christopher Cutler Thomas, Jr., 38, of the 300 block of Main Street in Newport News.

The investigation remains ongoing. At this time, the driver of the Chrysler has not been charged.