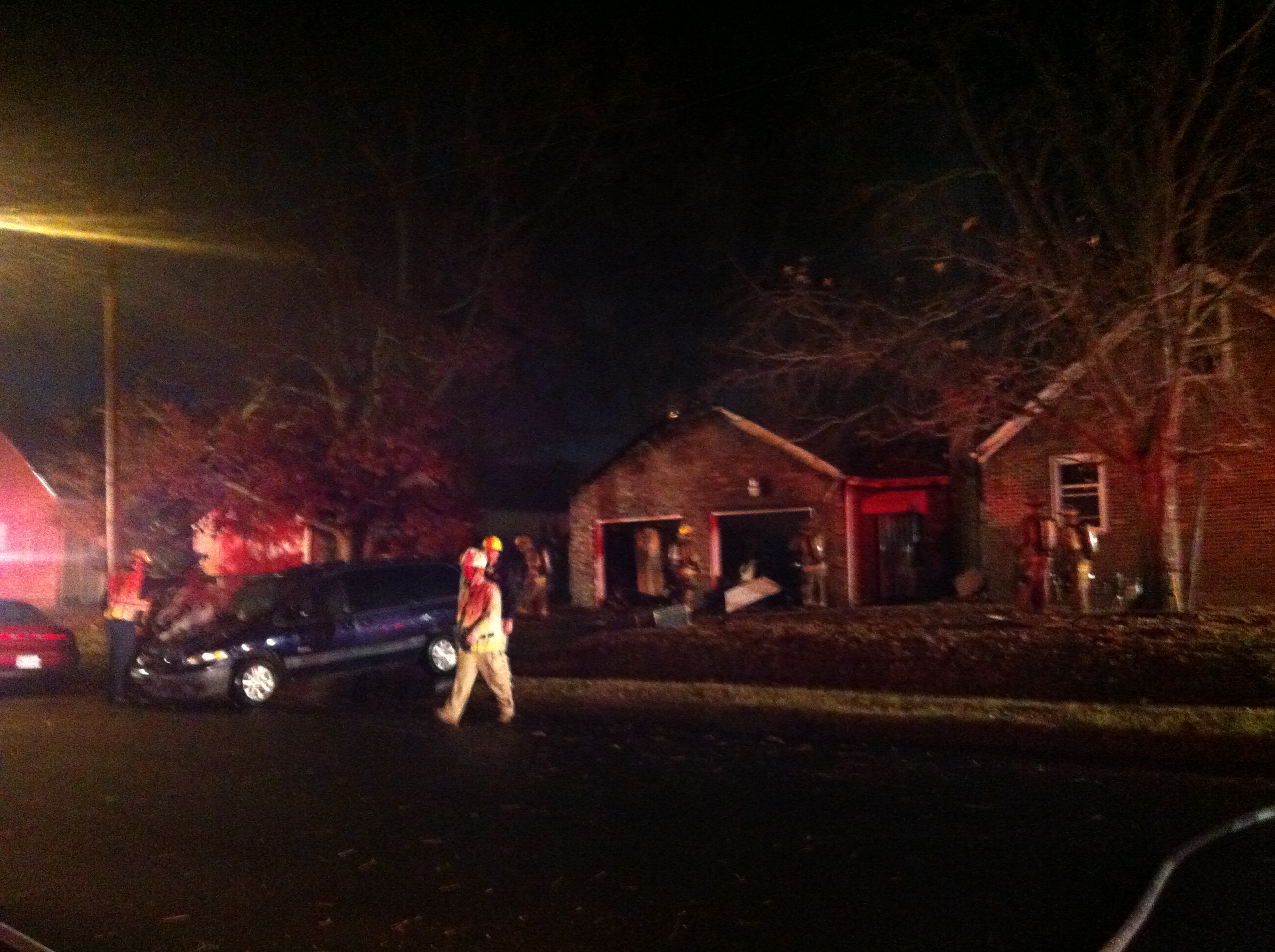 Norfolk, Va. – A two alarm fire in Norfolk began in the garage of a home, Norfolk fire officials tell NewsChannel 3.

The call was received at 5:20 a.m. Wednesday morning, according to Captain Hicks of Norfolk Fire and Rescue. Crews responded to the 3800 block of Dare Circle. One block near the home was closed, as crews battled the fire.

The fire did not spread into the home, officials say. The fire was contained to the home, which suffered smoke damage. No injuries have been reported.

Officials have now determined that the fire was accidental due to an electrical  malfunction in the garage. The garage has now been demolished due to it being structurally unsound.