Norfolk, Va. – A retired Petty Officer First Class is in federal custody, accused of trying to spy for Russia.

Federal agents this morning arrested Robert Patrick Hoffman II, identified as a former cryptologic technician with a Top Secret clearance, and charged him with attempted espionage, according to a secret indictment that was unsealed on Thursday.

The indictment says Hoffman served 20 years in the Navy, and retired last year as an E-6.

The indictment says Hoffman tried to send to Russia “information classified as SECRET that revealed and pertained to methods to track U.S. submarines, including the technology and procedures required …” The document does not say any secret material was delivered.

In court on Thursday Hoffman learned the charges against him may carry the death penalty. The judge appointed two lawyers to help him with his case.

The government also filed paperwork to seize any cash or property he may have earned through spying if he is convicted.

Prosecutors would not say if they expect more charges to be filed.

Hoffman will be formally arraigned on Tuesday. 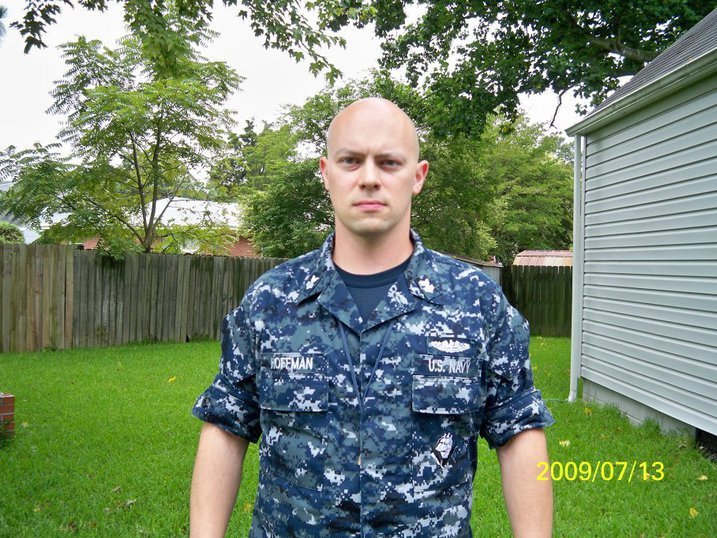