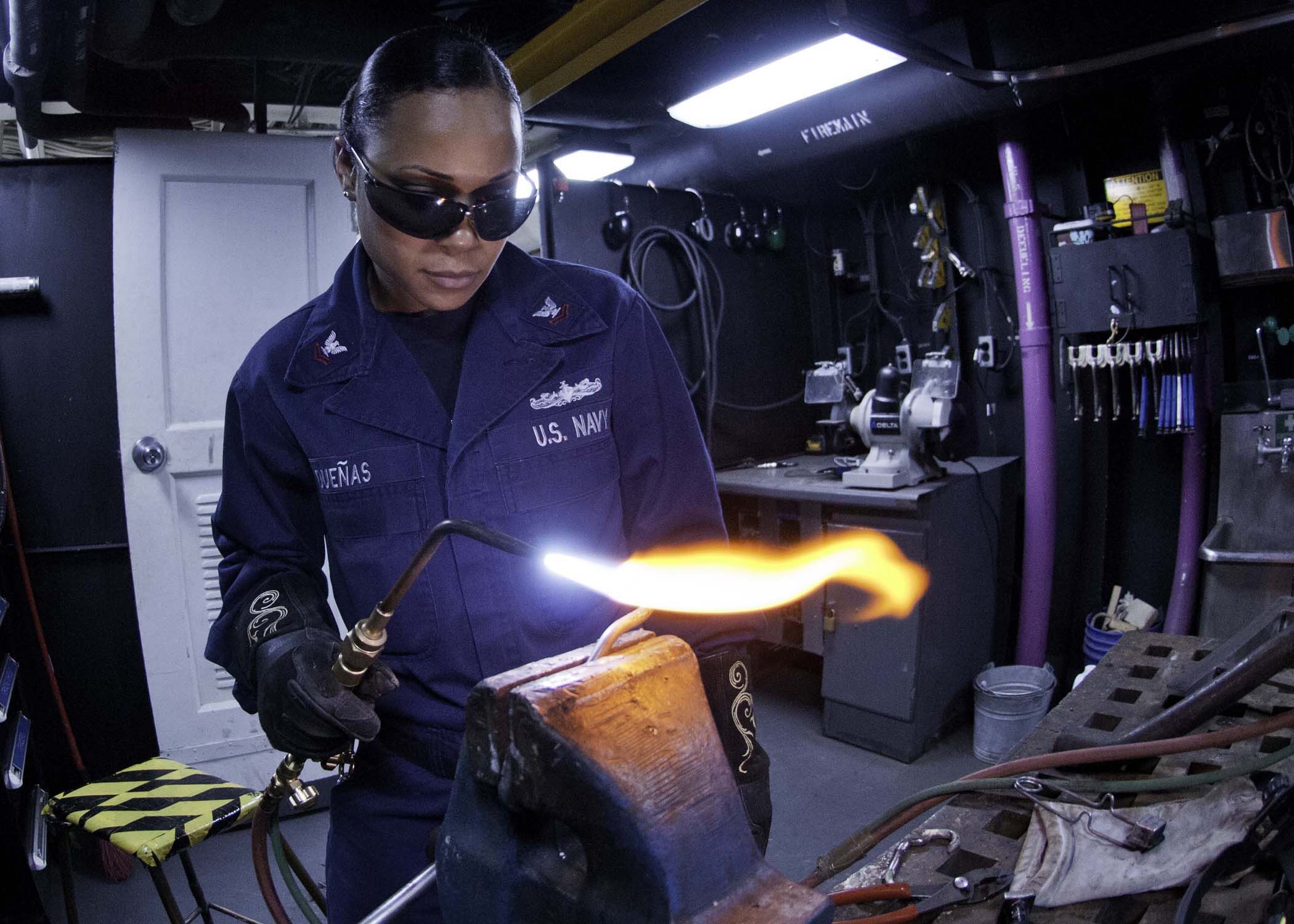 According to the Navy Times, the more than 4,000 sailors and Marines of the Iwo Jima Amphibious Ready Group who had their deployment extended last month in the Mediterranean Sea will finally be home for the holidays.

“They are currently scheduled to be home before the holidays,” Lt. Cmdr. Brian Badura, a U.S. Fleet Forces Command spokesman told the Times.

The USS Iwo Jima, the USS New York and the USS Gunston Hall were ordered to return to the Mediterranean as their 8-month deployment was ending when fighting in the Gaza Strip heated up.

Officials have not yet announced their exact homecoming date.

Read more at the Navy Times.