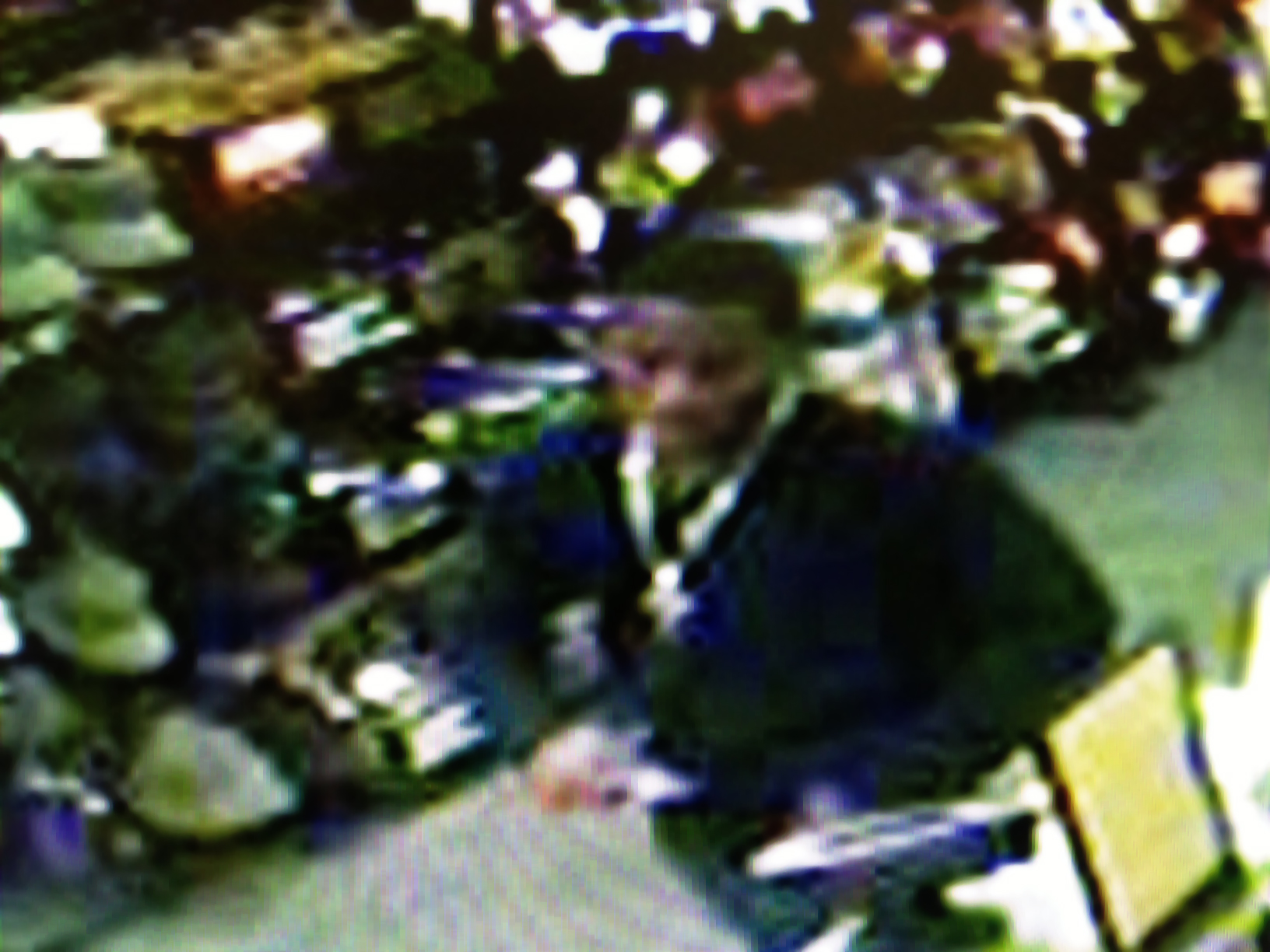 James City County, Va. – James City County Police are asking for the public’s help in identifying two men who used a cloned VISA debit card at three businesses between 8 and 9 p.m. on Dec. 3.

The cloned card was used twice at Timberland and once at True Religion Jeans located in the Premium Outlets.

The card was also used at the Food Lion in the Ewell Station Shopping Center.

The two suspects using the card were black men. One was wearing a dark blue track suit with white highlights. He is described as heavy-set and had facial hair. He was seen on-camera at Timberland and Food Lion.

The second suspect is described as a slim-medium build wearing a large gold-colored cross on a chain, black pullover, and blue jeans. He was seen on camera at the Timberland Outlet.

The two purchased shoes from Timberland, a pair of jeans from True Religion, and cartons of cigarettes from Food Lion.