The Wells Fargo Bank in the 400 block of Monticello Avenue was robbed just before 2 p.m.

Police say Hawthorne went to the bank and implied he had a weapon and left with an undetermined amount of money.

Hawthorne is being charged with bank robbery and use of a firearm in commission of a felony. 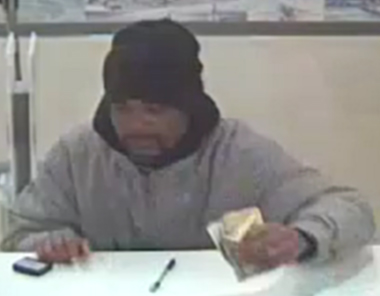