22 arrests made during prostitution operation 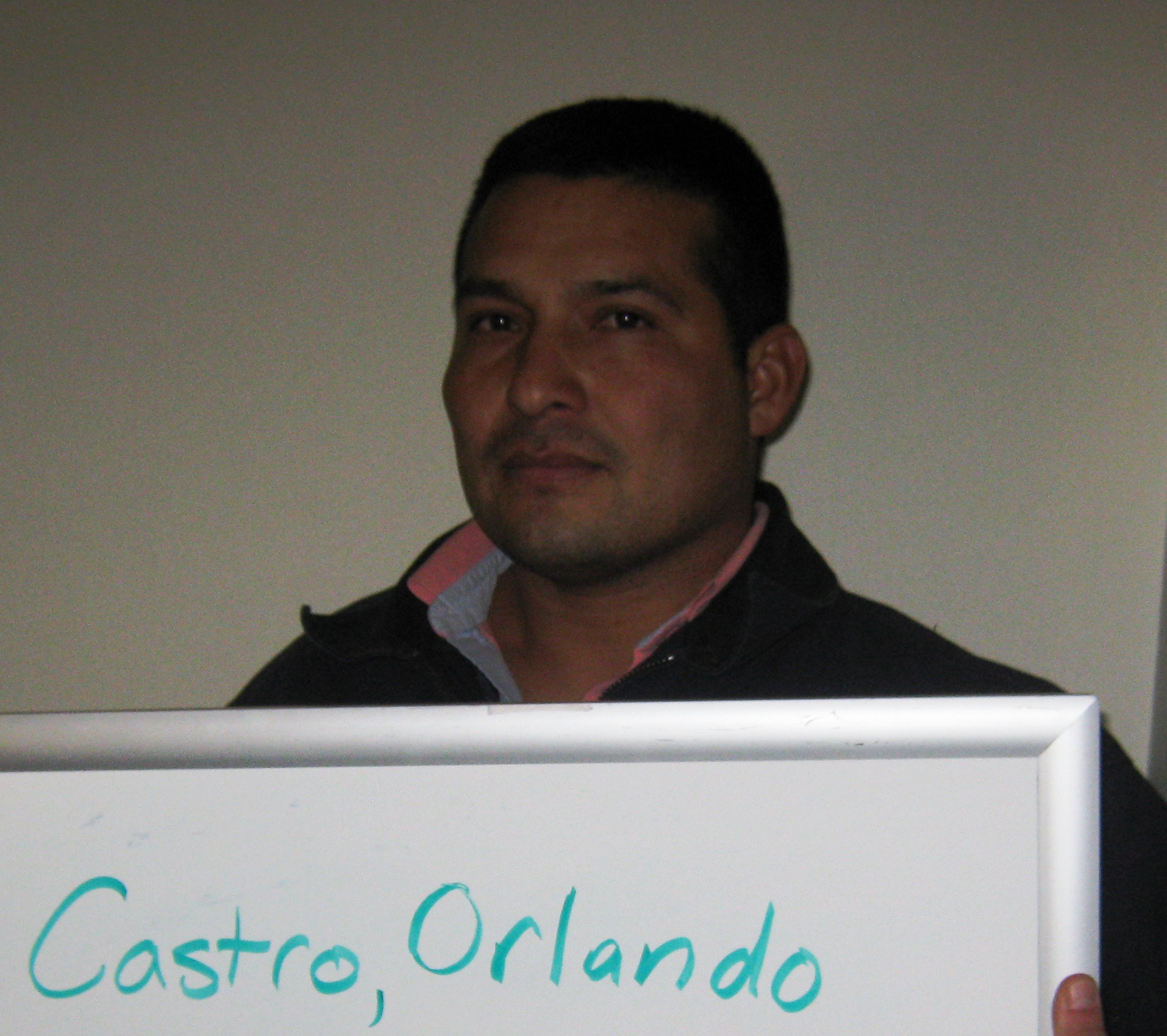 These are just some of the 21 people charged with soliciting a prostitute, prostitution or promoting prostitution.

The operation was part of the National Day of Johns.

One other person was arrested for drugs and resisting arrest.