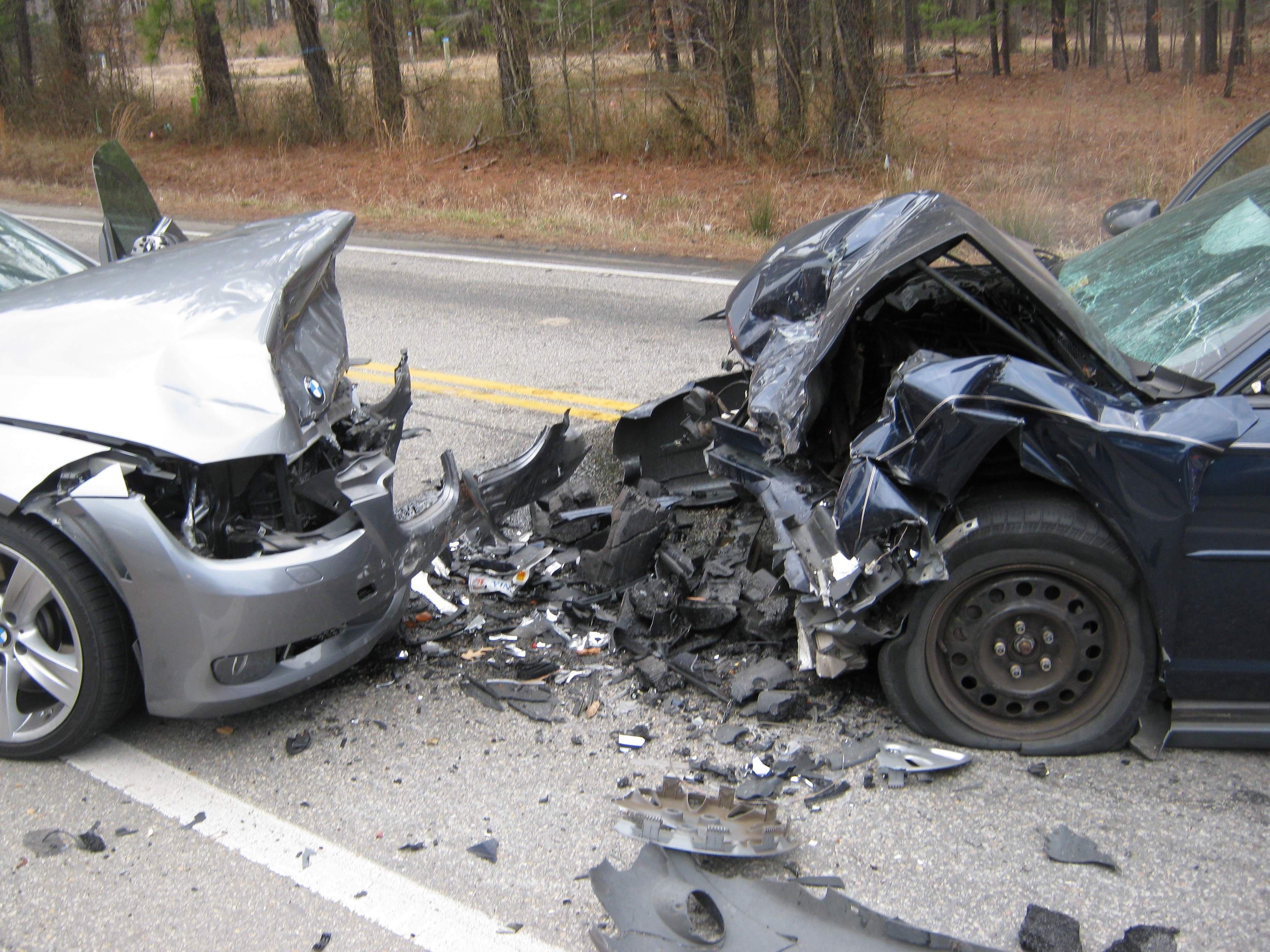 Newport News, Va.—Three people were injured in a head-on collision in Newport News on Tuesday just before 8 a.m. on Warwick Boulevard between Enterprise Drive and Curtis Drive.

Police say their investigation revealed that a van was traveling south on Warwick when it was sideswiped by a Chevrolet sedan traveling North and crossed into the southbound traffic lane.

The sedan then struck a southbound BMW head-on.

There were no injuries to the driver of the van.

Authorities say the child was properly secured in a child safety seat which most likely prevented the child being seriously injured.

Collin Striggles, the driver of the Chevrolet, told the officer that he fell asleep.

He was issued a traffic summons for reckless driving.