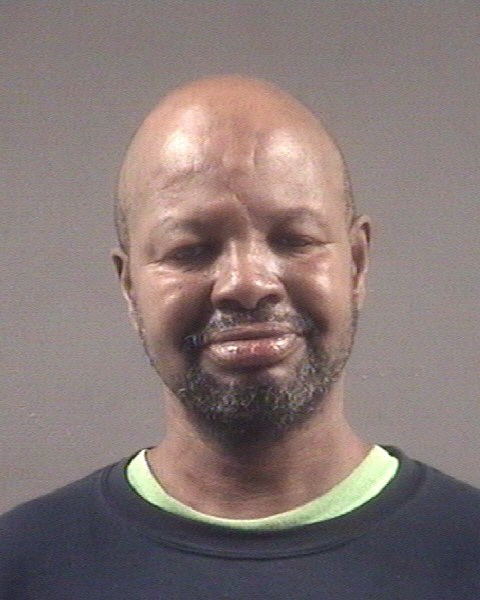 Portsmouth, Va. – Three Portsmouth men have been arrested for the November burglary of a Portsmouth art studio in which hundreds of thousands of dollars of sculptures and metal ingots were stolen.

The robbery at the Cliff Page Art Studio was discovered on November 28th. the burglars struck while the owner was out of town, breaking several pieces of artwork and stealing two large 4-foot by 4-foot statues and numerous ingots of iron, bronze, copper and nickel.

Detectives discovered one of the statues had been taken to a local recycling business for scrap after the employees notified them of the unusual item and the statue was returned to the owner.

Riddick is currently wanted for failing to appear on the burglary charge.

The second statue and most of the ingots have not been found and police are asking for the public’s help in locating them.

Anyone with information on the incident or the whereabouts of the items is asked to call the CRIME LINE at 1-888-LOCK-U-UP. You may also text Portsmouth plus your tip to 274637 (CRIMES) or go to portsmouthpd.us, click on the CRIMELINE link and enter your tip.