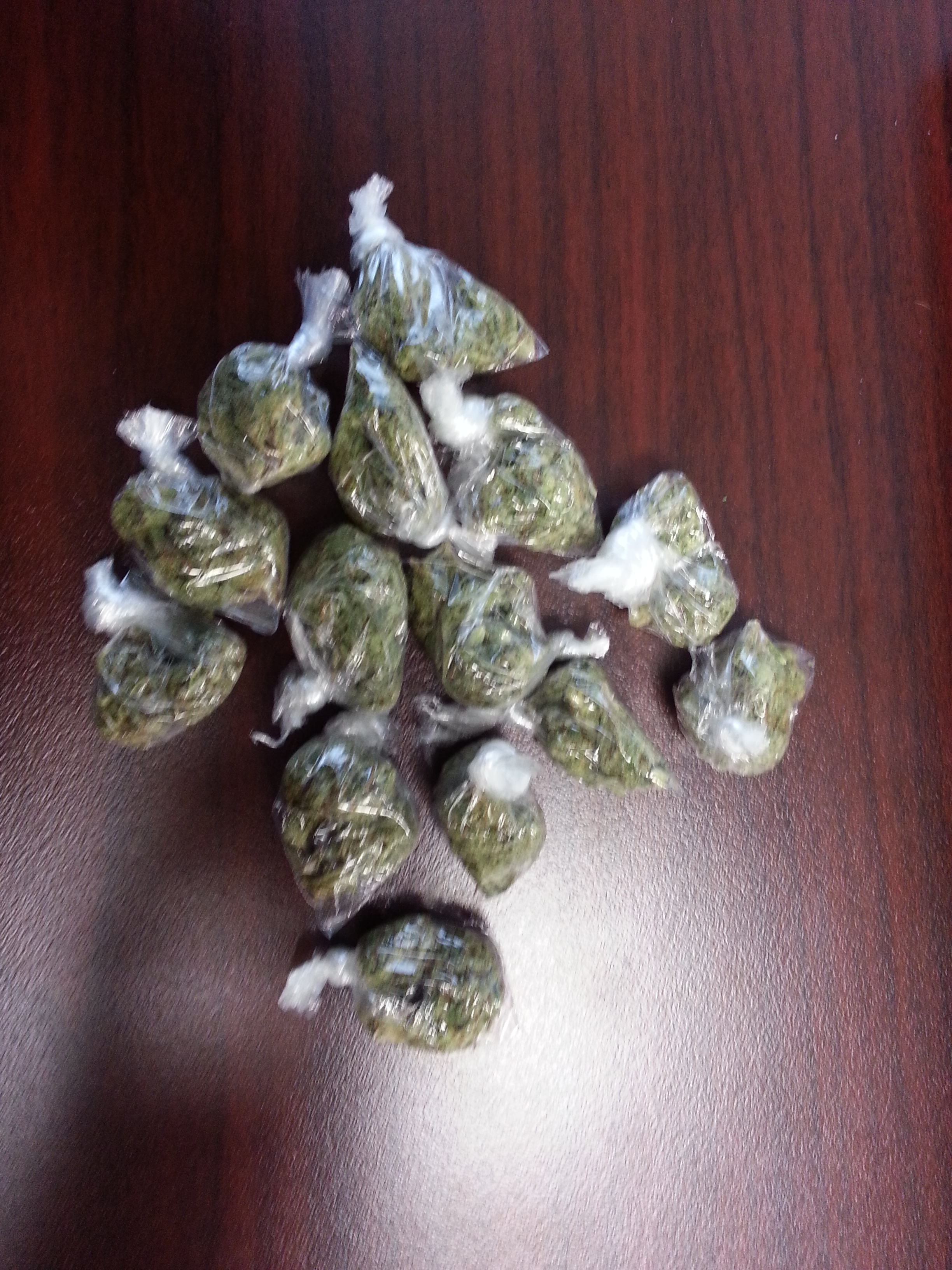 Elizabeth City, N.C. – Two people have been arrested after Elizabeth City police searched an apartment on Thursday and found cocaine, crack, marijuana and a gun.

As police entered to search the unit at Woodstock Apartments, 29-year-old Antone Tramain Whidbee fled out the back and was captured several blocks away.

Officers recovered a 22 caliber handgun, 110 grams of Cocaine, 7 grams of Crack, 65 grams of Marijuana and numerous items of drug paraphernalia and packaging material from his residence.

Whidbee has been charged with Possession of a Firearm by a Felon, 3 counts of Felony Maintaining a Dwelling and Possession with the Intent to Sell and Deliver Schedule 1 Heroin, Schedule II Cocaine, and Schedule VI Marijuana, Possession of Drug Paraphernalia and Resist Delay and Obstruct. Whidbee has been placed in Albemarle District Jail on a $26,500.00 bond awaiting his first appearance in court on March 4th.

Iesha Nicole Johnson, a tenant of the apartment, was arrested later in the evening and charged with 3 counts of Felony Maintaining a Dwelling and Possession with the Intent to Sell and Deliver Schedule 1 Heroin, Schedule II Cocaine, and Schedule VI Marijuana and Possession of Drug Paraphernalia.

Johnson was not at the residence at the time the search warrant was served, but turned herself in later during the evening.

Her bond was set at $3000.00 secured, and she is also awaiting a March 4th first appearance in Pasquotank County District Court.