Arrangements have been made for the Knotts Island fire chief who died after having a heart attack Sunday afternoon on March 3rd while battling a brush fire.

Chief Scott Morrison was a firefighter for most of his life. The 44-year-old served as a volunteer for more than a decade before becoming chief two years ago.

NewsChannel 3 spoke to a fellow firefighter, Ken Thorn, who tried to hold back his tears while talking about his friend and fire chief.

"It's very difficult right now. We don't know what we feel except a sense of loss; it's a tragedy, so unexpected," said Thorn.

Folks living on Knotts Island described the longtime firefighter as a loving husband, a dedicated father of two, and a pillar of the community.

"Scott was a firefighter, a hero, he was totally committed to neighbors helping neighbors. He led by example," Thorn said.

One of Morrison's goals as Chief was to make sure every household on Knotts Island had a working smoke detector. Dozens of new smoke detectors recently arrived to the fire station, firefighters will soon finish his latest project since it will now be his last.

"He will sorely be missed."

Morrison leaves behind a wife and two children.

In lieu of flowers, memorial donations may be made to the Knotts Island Fire Department.

Condolences may be made to the Morrison Family via email at chiefmorrisonmemorial@gmail.com 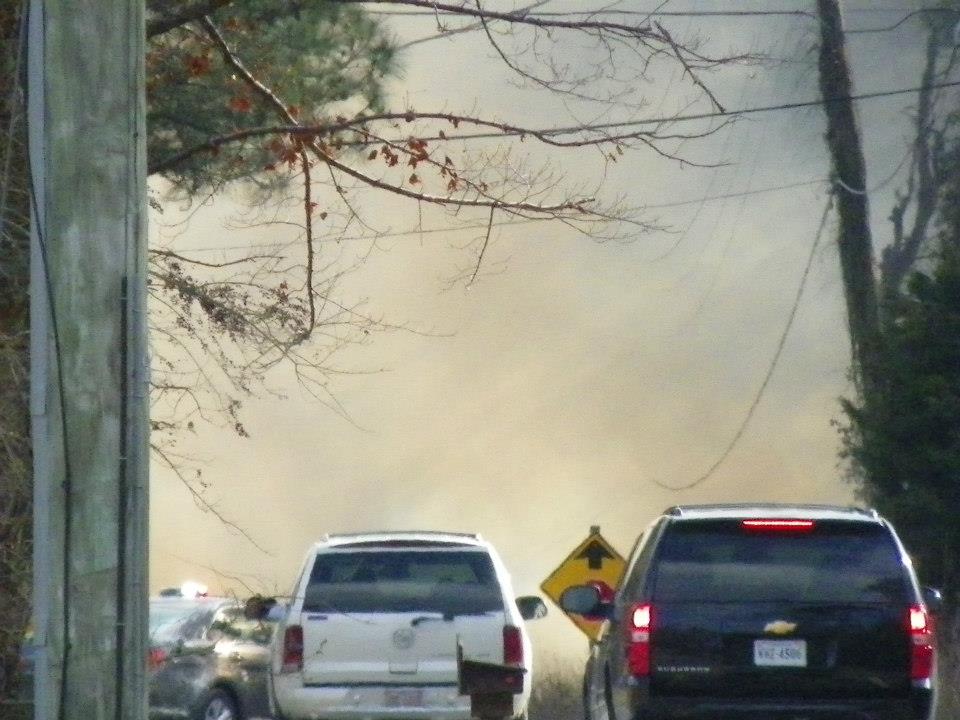