The crew of the USS Albany arrives at Naval Station Norfolk.

The fast attack submarine has been deployed to Europe.

The crew helped to protect the seas from pirates and drug smugglers. Sailors also visited Portugal, Norway, Scotland and Spain.

It’s the 5th US Navy Ship to have the name of New York’s Capital City. 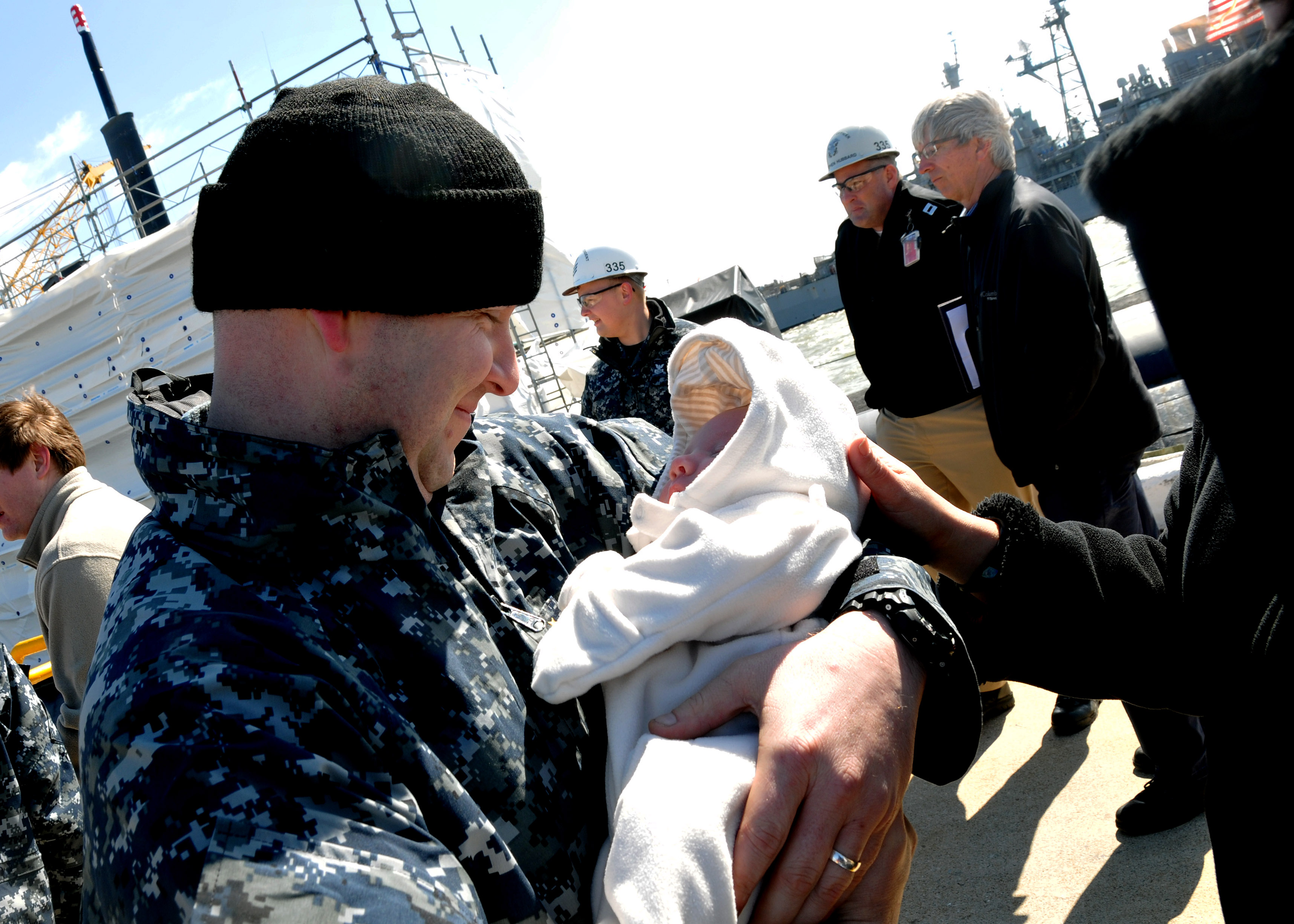