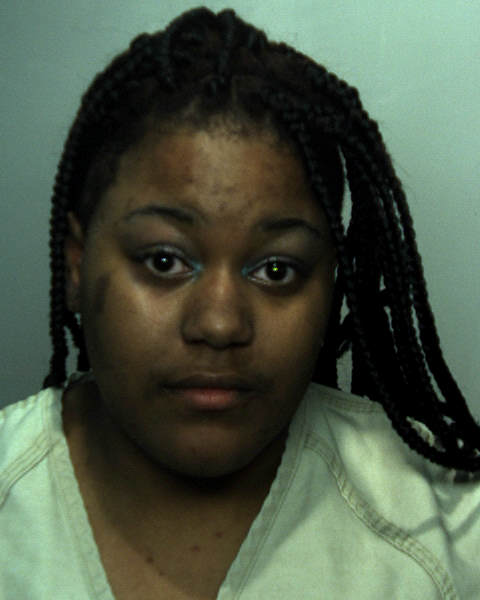 Chesapeake, Va. – Three people, two of them teens, were arrested over the weekend at a Chesapeake motel after a party in the banquet room “got out of hand”, police tell NewsChannel 3.

Officers were told that a large party in the banquet room of the motel got “out of hand” and the individuals were asked to leave.

Once outside, several individuals became disorderly, police tell NewsChannel 3. Shots were fired. Police detained several people, and the crowd eventually dispersed. There were no injuries reported.

In addition to those arrested, police say at least three other juveniles were detained and released to the custody of their parents.

Charges are pending against the juveniles for Disorderly Conduct.