Francena McCorory will be honored during the Mid-Eastern Atlantic Conference (MEAC) festivities this week in Norfolk.

Francena will receive the the MEAC Distinguished Alumni Award, as a graduate of Hampton University.

Francena McCorory established the American indoor 400m record in 2010 at the age of 22 – winning her second straight NCAA title competing for Hampton University.

McCorory won gold in the 2011 World Outdoor Championships final, and subsequently qualified for her first Olympic Team in 2012; where she went on to win gold as a member of the 4x400m team in London.

A native of Hampton, Virginia, McCorory currently resides and trains in her hometown, and is a proud graduate of Bethel High School.

She holds a Bachelor’s Degree in Psychology from Hampton University and will pursue her dreams of becoming a mortician after she retires as a Professional Track & Field Athlete.

McCorory has been featured in several prominent publications, including Sports Illustrated and Essence Magazine, in addition to several other local and national publications. She continues to use her talents to inspire and empower youth to work hard, dream big, and always “cross the finish line” in all endeavors. 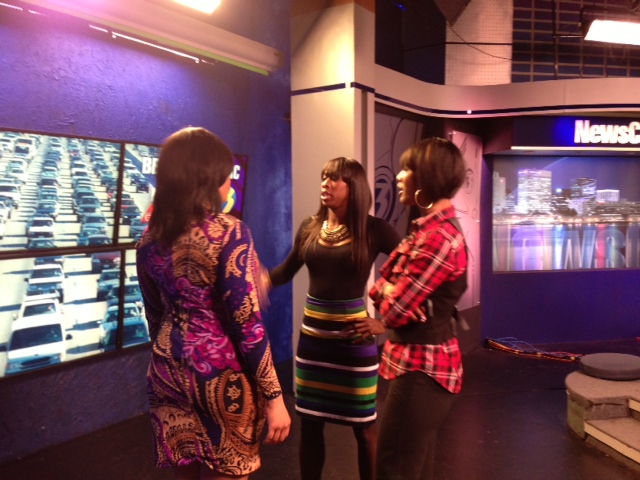