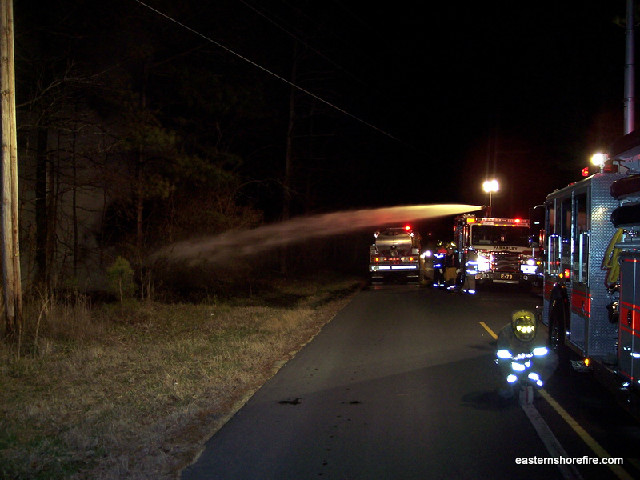 Officials say the blaze was located in the 22000 block of Bayside Road in Onancock, Virginia.

No injuries were reported. Police say based on preliminary investigations, arson is suspected. Over 60 arsons have been reported on the Eastern Shore since mid-November.

The Virginia State Police urge the public to come forward with any information that can assist in solving the arsons on the Eastern Shore.

The $25,000 reward is still available for information that leads to an arrest and conviction in the arson fires. The reward has been made available through funds committed by the Accomack County Sheriff’s Office and International Association of Arson Investigators (IAAI).

Residents can report suspicious activity to the Accomack County Tip Line via text, phone or email at 757-655-1437.