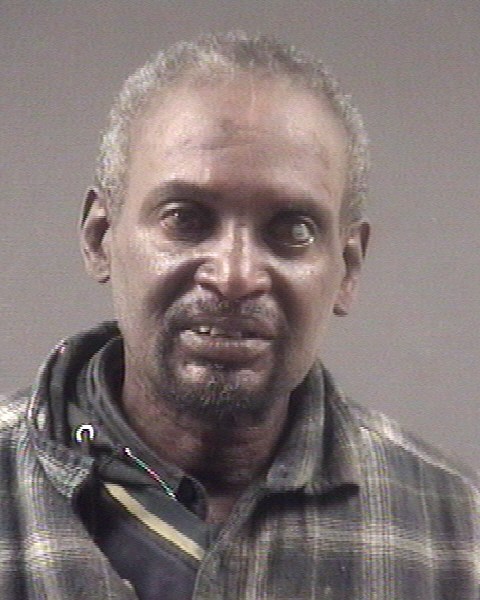 Portsmouth, Va. – Portsmouth police took action to clean up the streets around the city in what they are calling “Operation Snowman.”

The operation focused on street level narcotic distributors and 15 people were slapped with charges.

Eleven of the fifteen charged have been arrested. Police are still searching for Deangelo Canty, Antwan Hoffler and Sylvester Dolophus Jones, III.

If you have any information that could help police, please call the Crime Line at 1-888-LOCK-U-UP.