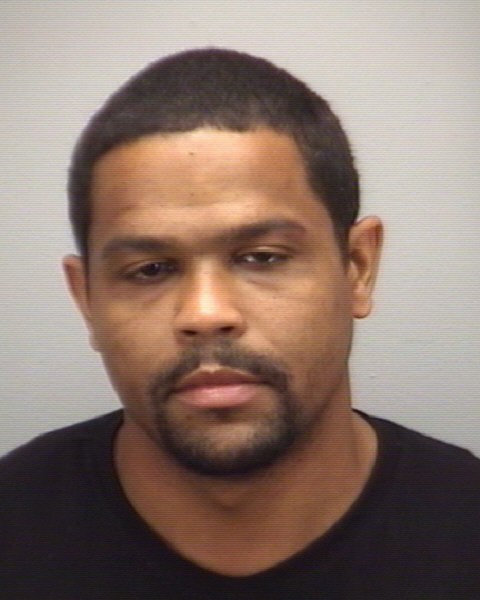 Between November 16, 2012 and December 31, 2012 police say these two suspects went into various Rite Aids and CVS businesses and took televisions without paying.

Investigators were able to identify one of the suspects and warrants have been obtained.

Investigators are still trying to identify the female in the photo.

The male suspect is identified as 34-year-old Lonell Alexander Anthony, III, of the 5800 block of Roxbury Place in Virginia Beach. Anthony is currently wanted on several Grand Larceny and Conspiracy charges, police say.

Police need help finding Anthony, as well as identifying the female suspect seen in the photo.

Anyone with information about this crime is encouraged to call the Virginia Beach Crime Solvers Office at 1-888-LOCK-U-UP (562-5887). Callers remain anonymous and are eligible to receive a cash reward of up to $1,000 if their information leads to an arrest.