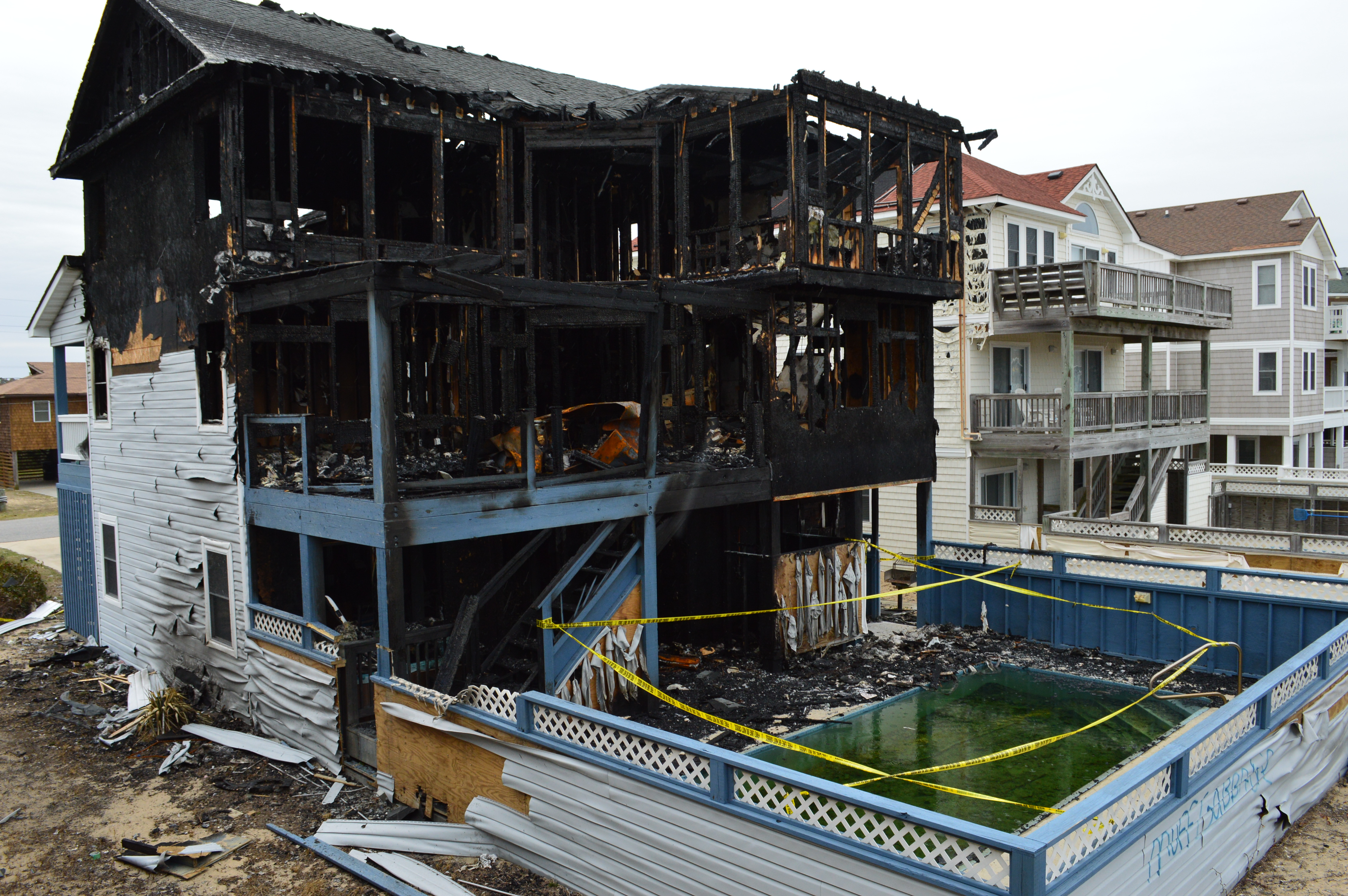 Kill Devil Hills, N.C. – Five teens have been charged in a February arson in Kill Devil Hills and a string of break-ins and vandalism cases in the area.

The  break-in and vandalism cases happened in February and March. The two teens charged in the arson remain in custody.

The five teens, all age 13-15 face a total of 38 felonies and five misdemeanors in the various cases.

Because of their ages the teens are not being identified at this time.