2 injured in I-64 crash in Hampton

Two people were injured Monday morning in a two-vehicle accident on I-64 in Hampton. 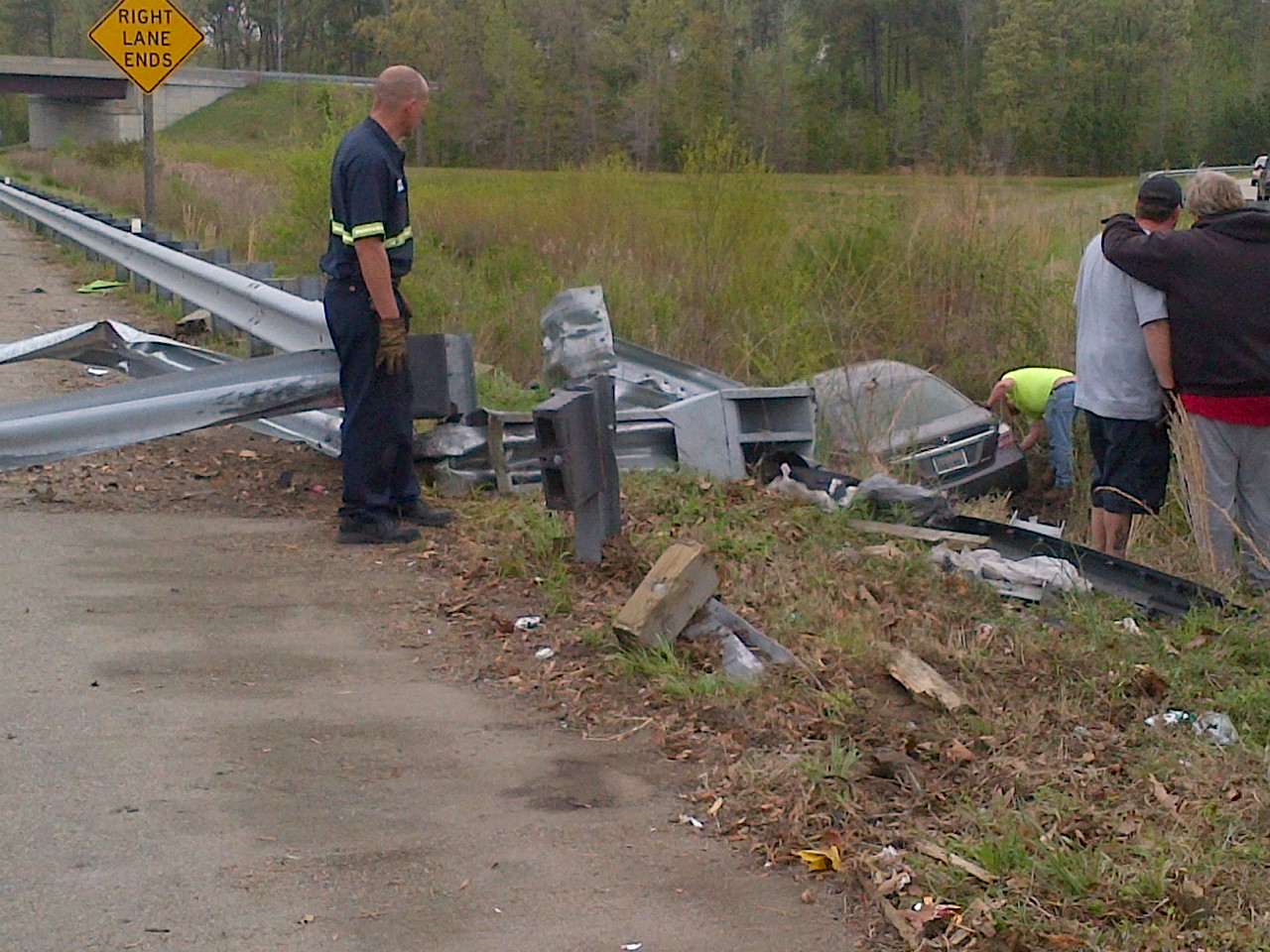 The accident happened at approximately 8:07 a.m. at the Magruder Boulevard exit.

According to Virginia State Police, a 2010 Acura was attempting to change lanes from the exit ramp onto I-64 when it struck a 2001 Ford Taurus.

The collision caused the Taurus to crash into the guardrail and the Acura went airborne and landed in the ditch that separates the interstate from the exit ramp.

Both drivers were transported to the hospital with minor injuries.

There is no info on charges at this time.