Arrests made in March hotel vandalism incident in Williamsburg 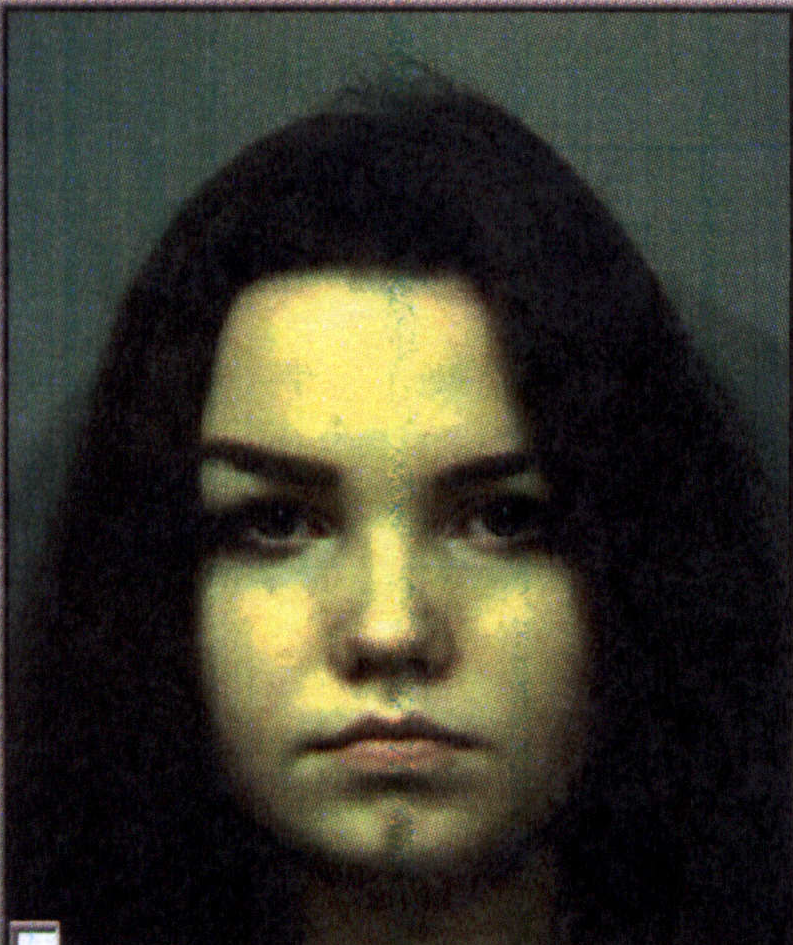 Three people were arrested Monday on charges relating to a March vandalism incident at the Holiday Inn Express in the 1400 block of Richmond Road in Williamsburg.

Williamsburg Police say they responded to the hotel on March 3rd around 10:13 p.m.

Officers observed an empty room with trash thrown about, a broken shower curtain fixture, broken glass on the floor from the coffee maker and a window, cigarette ashes and burn marks throughout the room, burned appliances, and writing on the mirror and walls that included drawings of male sexual organs.

Six adult residents of James City County — Austin Piette; Stacey Conner; Jermaine Poindexter-Johnson; Edwin Otero; Layla Eide; and Timothy Adcock — are all charged with destruction of private property and contributing to the delinquency of a minor.

Piette was additionally charged with obstruction of justice.

Piette, Conner and Eide were arrested Monday and transported to the Virginia Peninsula Regional Jail.  The other three subjects have not been served yet but arrangements have been made for them to turn themselves in.

Charges are also being sought for five juvenile subjects connected to this incident.