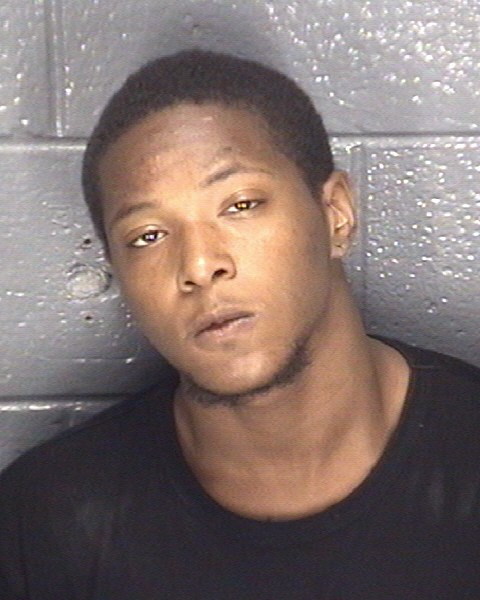 Hampton, Va. – Police have arrested two suspects in connection with a robbery that happened on Monday.

Shortly after midnight on Monday, April 29, 2013, police received a report of a robbery in the first block of Gayle Street.

Responding officers say the victim, a 62-year-old Yellow Cab employee, had picked up two passengers in the 700 block of Old Point Avenue. The cab driver then drove to the first block of Gayle Street – where one of the passengers brandished a firearm, demanded money, and assaulted him. The suspects took an unknown amount of money from the driver, and ran away from the scene.

Police say the victim was transported to a local hospital with minor injuries, and has been released.

Both suspects were charged with one count of Robbery and one count of Use of a Firearm in the Commission of a Felony.

Both men remain in custody at the Hampton City Jail.