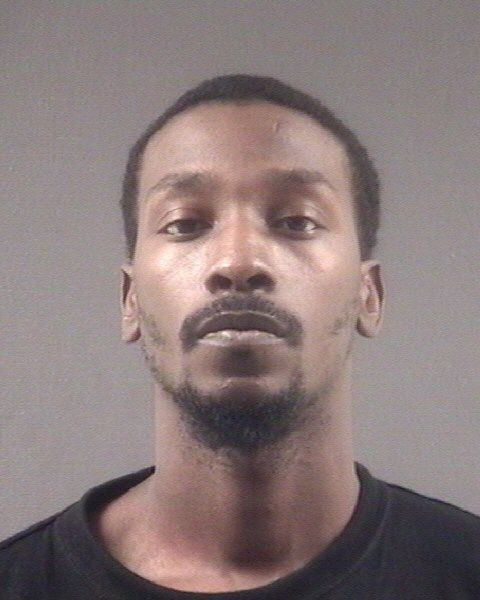 Portsmouth, Va. – Three men are now behind bars after police say they led them on a chase after a burglary was reported at a home on Columbia Street.

Police were called out to the home at 11:45 p.m. on Thursday. When they got there, they saw the suspects getting into a vehicle.

One of the suspects started to fire a gun at officers then they led police on a short chase that ended when the suspects hit a parked car. They all got out of the car and tried to run but they were caught shortly afterward.

Keyon T. Melton, Nathan C. Smith, and Jeffrey W. Smith have all been arrested and they are facing several charges including robbery and burglary and display of a firearm in the commission of a felony.