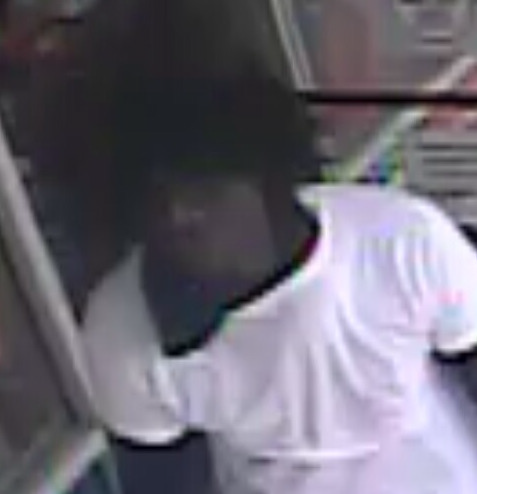 Hampton Police are asking for the public’s help in identifying a suspect responsible for a robbery from a Radio Shack on Monday afternoon.

Police say just before 1:00 p.m., they received report of a robbery at the Radio Shack in the 2000 block of Nickerson Boulevard.

The investigation revealed that the suspect gave the clerk a note implying that he had a firearm, and demanded money.

The suspect removed an undisclosed amount of cash and fled on food through the parking lot.

The suspect is described as a black male with a thin build, 6’1 – 6’2” and was last seen wearing sunglasses, blue jeans, a white t-shirt with a long sleeve black shirt underneath and a large wig.

Anyone with information that will assist police is encouraged to contact the Hampton Police Division at 727-6111 or Crime Stoppers at 1-888-LOCK-U-UP.