Survey reveals the greatest hairstyles of all time 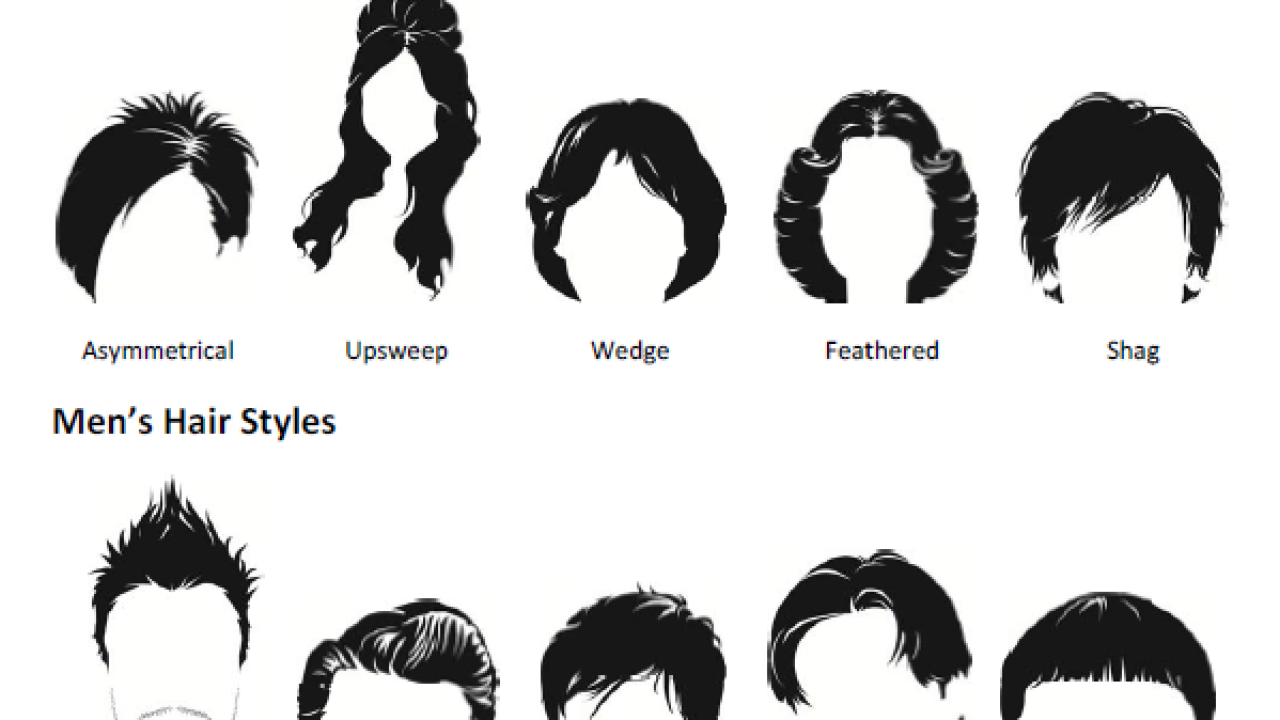 A national online survey commissioned by Great Clips has revealed the greatest hairstyles of all time.

Both sexes agreed and most often ranked the following women’s styles in the top 3:

The following women’s styles were ranked as the worst 3:

Both sexes agreed and most often ranked the following men’s styles in the top 3:

The following men’s styles were ranked as the worst 3:

The online survey also shows that men and women had an average of three to five hairstyles in their lifetime and that many chose their hairstyle based on the shape of their face and maintenance.

More than one out of three people base their hairstyle on what their significant other finds attractive and men are more concerned with that opinion over women.

The survey notes that men find women more attractive with long hair and that both sexes agree that men and women are both taken more seriously with straight hair.

The survey was conducted by a third party and commissioned by Great Clips. The survey polled 319 Americans –167 women and 152 men.