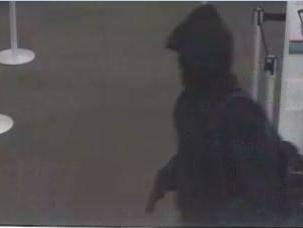 It happened at 10:15 a.m. on Friday, May 10, 2013. Officers and detectives responded to the Wells Fargo Bank, located at 5284 Providence Road after receiving reports of a robbery. Two suspects entered the bank, brandishing weapons and demanding money.

The suspects drove away from the scene with an undisclosed amount of money, police say. That vehicle was subsequently found a short distance from the robbery.

Stay with NewsChannel 3 for additional updates as they become available.