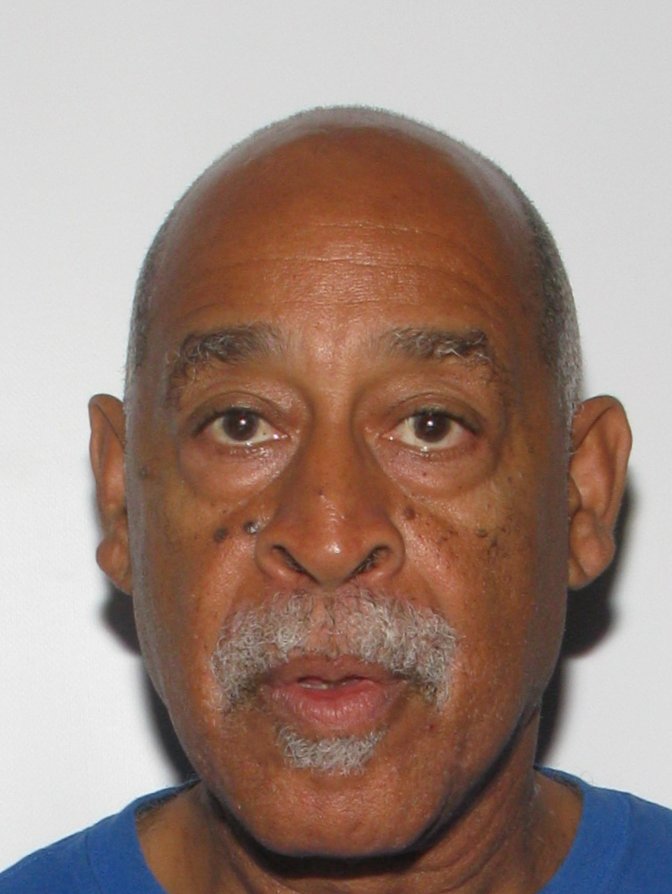 On Thursday the Eastern Shore Drug Task Force arrested multiple people that were indicted under seal for 19 counts of drug distribution by the Northampton County Circuit Court Grand Jury in May.

The Eastern Shore Drug Task Force is still looking for 65-year-old Harry Beau Anderson of Cape Charles; he is wanted for one count of cocaine distribution.

Anyone with information in relation to the ongoing drug activity may contact the Eastern Shore Drug Task Force at 757-414-0746.