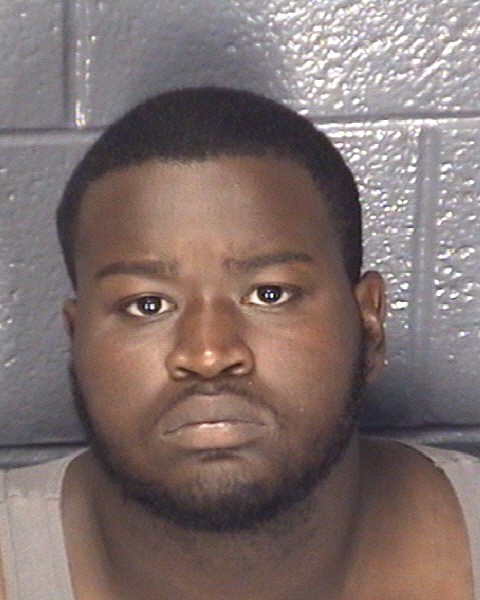 Hampton, Va.- Hampton police were able to catch several burglary suspects thanks to vigilant neighbors who reported suspicious activity in their areas.

Jordain M. Burton and Breyon Christian Rooks, both 18-years-old, and a juvenile were all charged with burglary and grand larceny in connection to a break-in that occurred on Whealton Road on Thursday morning. Police say the suspects broke a window to get into the home and were spotted leaving with a pair of shoes.

Milton Malik Jones was arrested after police say he broke a window of a home on Blair Avenue and stole electronics. He has also been charged with burglary and grand larceny.

Marquez Rashawn Perkins has active warrants for burglary and contributing to the delinquency of a minor in connection to the Blair Avenue incident.

If you ever have information to report to police about suspicious activity, call the Crime Line at 1-888-LOCK-U-UP.