A huge crowd lined the street to watch the parade that started at I.C. Norcom High School and traveled down High Street.

Those gathered say it's important for them to take the time on Memorial Day to pay tribute to the men and women who have lost their lives on the Battlefield and to salute those who are still serving. 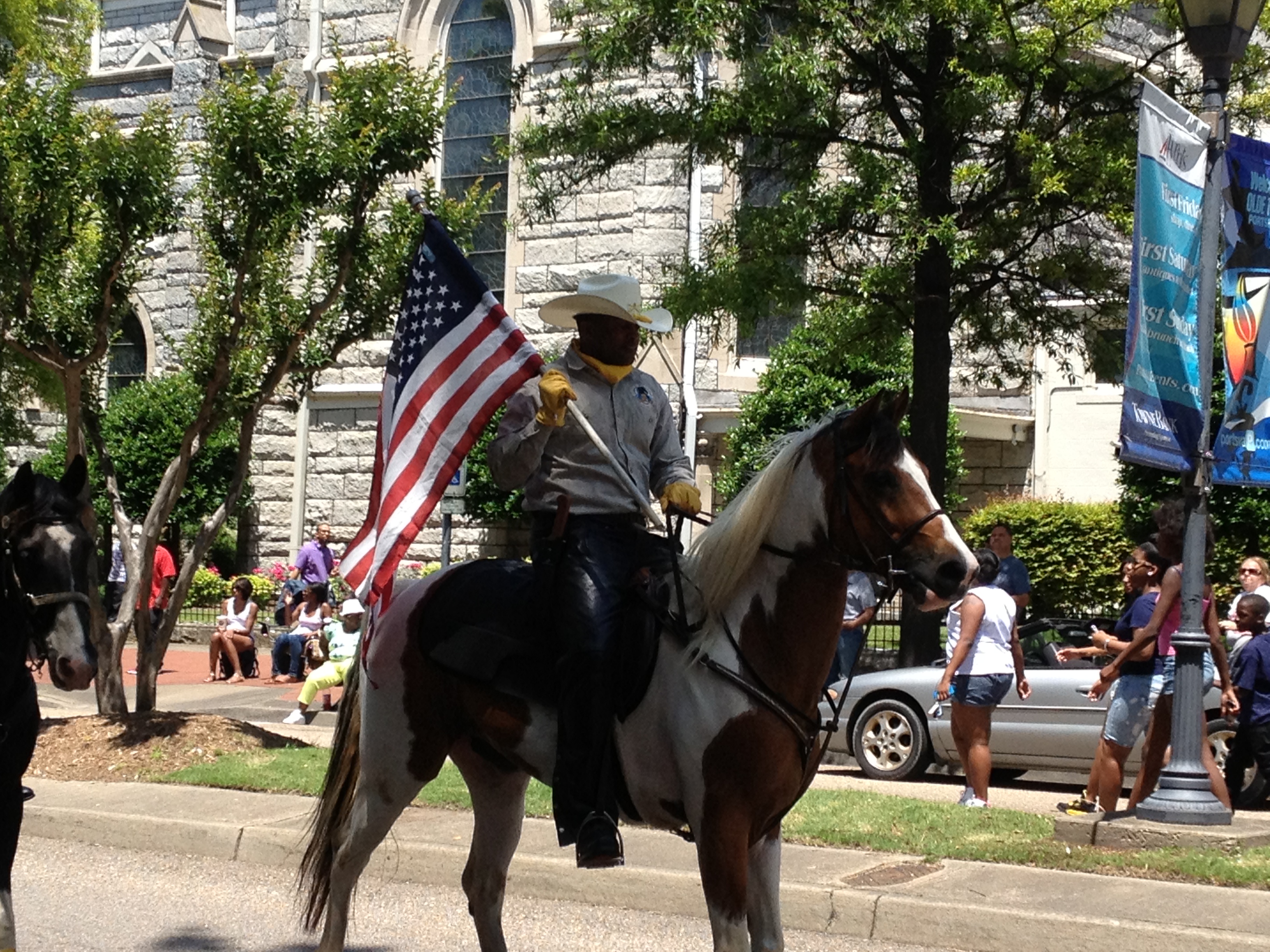