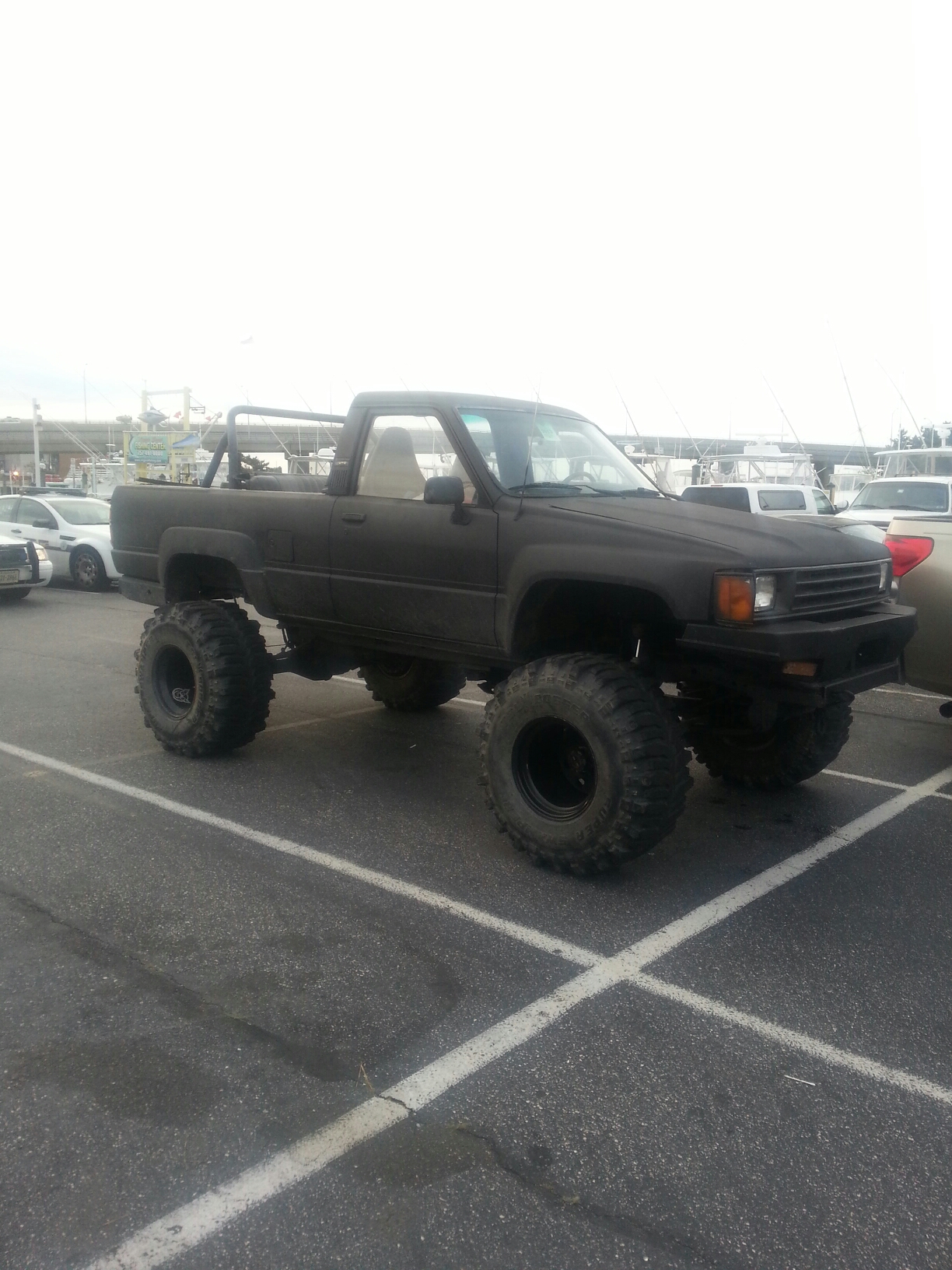 Virginia Beach, Va. – A Chesapeake man is facing a felony hit and run charge after an incident in Virginia Beach on Memorial Day, police tell NewsChannel 3.

It happened on Monday, May 27, 2013 at approximately 11 p.m. Officers responded to an accident in the 200 block of Winston-Salem Avenue where it was reported two victims had fallen out of a truck.

Police say a victim asked the suspect for a ride. The suspect was driving a Toyota four-runner truck, which had the top removed.

The suspect agreed to give the victim a ride around the parking lot. The victim and a friend of the suspect got into the vehicle. The suspect then put the vehicle into reverse; the suspect told police the accelerator became stuck, causing it to travel 75 feet before going into neutral. The truck slid sideways a short distance, police say.

The suspect realized the two passengers were no longer in the backseat, got out of his vehicle, and found the two victims on the ground in the parking lot. A female was yelling at the suspect as he parked his truck into a parking space, police say.

The suspect continued to check on the victims and told them not to move as EMS arrived on scene. The suspect left the scene prior to police/EMS’ arrival.

The first victim is a 29-year old woman; she was treated and released from the hospital. The second victim is a 47-year-old man; he was transported to the hospital for a head injury and may possibly still be in the hospital, officials say.

The suspect is identified as 31-year-old William Vernon Fowler of the 600 block of Carter Road in Chesapeake. He is charged with one count of Felony Hit and Run. He was released on a bond.

Stay with NewsChannel 3 as updates are released.