Virginia Beach, Va. - Crews in Virginia Beach battled a deadly house fire Monday morning. A 33-year-old man died in the blaze and a woman who was pulled from the home has now also passed away from her injuries.

Officials say the fire started just before 3 a.m. at a home on Kinderly Lane.

The victim has been identified as 33-year-old Erik Ervin, according to Fire Department Chief David Hutchinson.

When crews arrived, they found flames shooting from the roof. It took them about 30 minutes to get the fire under control.

Officials are still investigating this case. 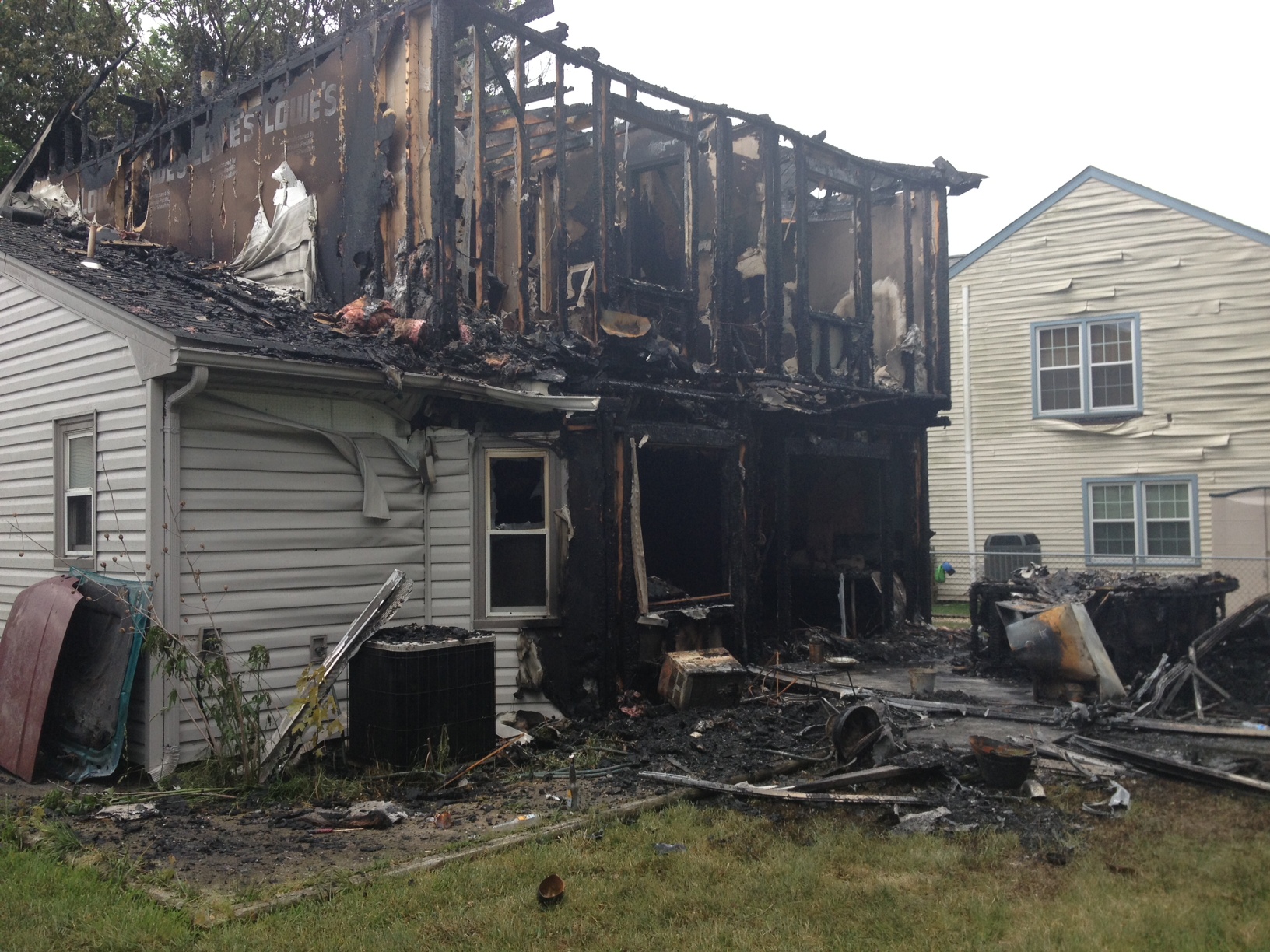