Hampton, Va. -Hampton Police are investigating the city's eleventh homicide of the year. It happened Tuesday afternoon at Roy's Quick Service II, a convenience store in the 2900 block of Shell Road.

They've identified the victim as 29-year-old Terrell Gerard Owens who was found dead in the parking lot from an apparent gunshot wound to the upper body. 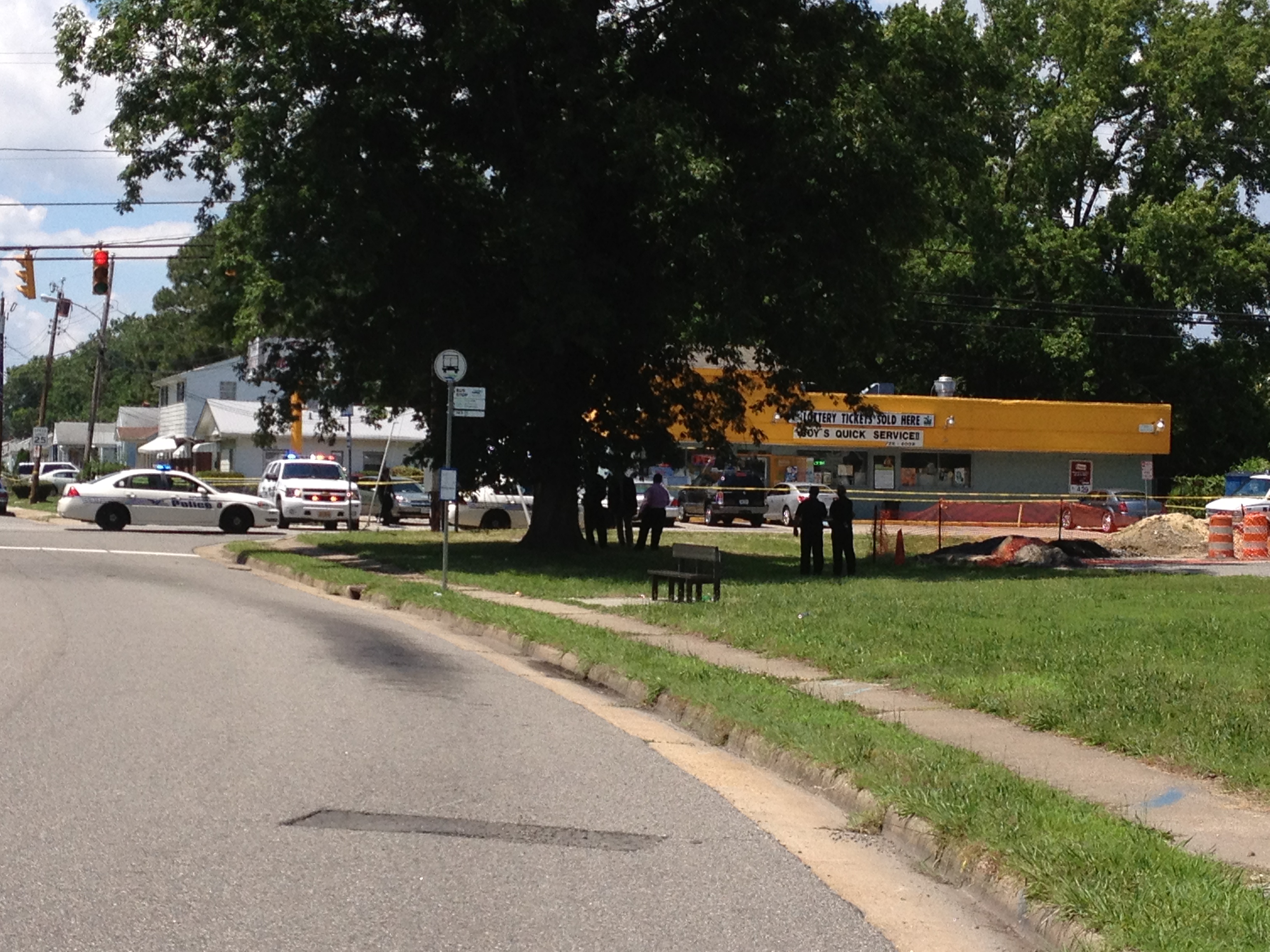 Police say this is not the first shooting incident at this location. On May 29th, a 25-year-old man was shot in the arm after a verbal altercation. His injuries were non-life threatening and an arrest was made shortly afterward.

Two Hampton Public Schools were put on a modified lock-down as a result of the shooting. Both later dismissed without incident.

People who live nearby are unsettled by the recent violence.

"We just came back to all this – it was kind of scary being so that my daughter was just getting out of school," explained neighbor Shanika Miles. "It easily could have been my kids out here playing during this time because it’s a nice day."