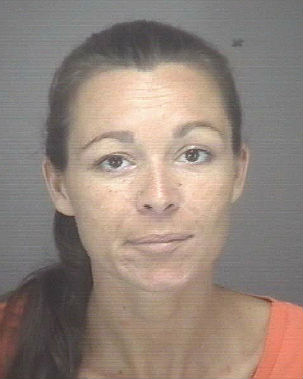 On June 3 32-year-old Holly Christine Marcus was charged with Possession with the Intent to Manufacture, Sell or Deliver Schedule lll Controlled Substance (Buprenorphine). She was released on $1,500 bond.

On June 10th 24-year-old Jeffrey Ray Kiefer was charged with possession with the Intent to Sell or Deliver Cocaine. He was released on $5,000 bond.