Update: Three arrested for beating man, trying to ‘flim-flam’ him out of money

Update: Norfolk police have arrested three people in the incident. 41-year-old Edwina Randall, who set up the robbery, was arrested on Saturday. 44-year-old Emanuel McCants allegedly beat and robbed the victim and was arrested in Chesapeake on Sunday. 56-year-old Gail Lewis is the owner of the white Dodge Magnum and was the getaway driver, she was arrested Sunday in Virginia Beach. 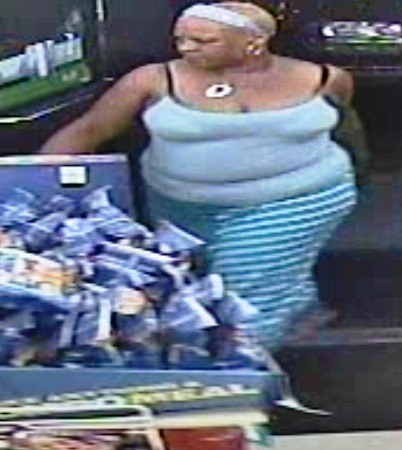 Norfolk, Va. – Norfolk police are looking for a man and a woman who they say tried to ‘flim-flam’ a man out of gas money. Police say the pair beat the man and then took his wallet.

This happened in the 1100 block of N. Military Highway on June 13th.

The woman is described as a black female who is between 30-45 years old. She is 5’8 and has a large build. She also has short Blonde hair police say.

The man is described as a black male between the ages of 35-40 years of age. He is about 5’10 and has a medium build.

Police say the suspects were caught on video in the Campostella area after the robbery.The two suspects were driving a white Dodge Magnum with chrome rims.