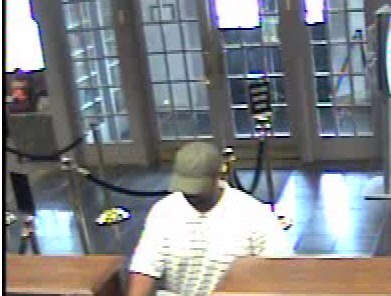 A man entered the bank and demanded money from the teller. An undisclosed amount of money was handed to him before he fled. No one was injured during the robbery.

Anyone with information regarding this crime is encouraged to call Virginia Beach Crime Solvers at 1-888-LOCK-U-UP (1-888-562-5887) or by submitting a tip by texting “VBTIP” and the information to CRIMES (274637). Callers remain anonymous and could be eligible for up to a $1,000 reward if their information leads to an arrest.