(CNN) – This is a story about a guy who saved a bunch of baby bunnies, then posted the story online hopeful other people would like it.

Boy did they ever. People awwww’d so hard on Facebook his story was shared more than 9,000 times. Redditors posted multiple marriage proposals. His videos on YouTube have hundreds of thousands of views. All over a bunch of rabbits so small they didn’t even fill the palm of his hand.

Joshua Bisnar is a regular user of the social media site Reddit. He’s also an active-duty Navy Hospital Corpsman. Judging solely from his previous Reddit posts, one could easily come to the conclusion he regularly performs good deeds, rescues tiny creatures and gets lots of fan mail. Like this one from a second-grader named “Kenz” who wrote about month ago, “I bet you are amazing. … I treasure you very much.”

Kenz, you read our minds.

Bisnar first got our attention earlier this week when his rescue of four orphaned rabbits made the front page of Reddit. He introduces the story this way:

“I live in Camp Pendleton, CA. And as I was raking the volleyball court at the barracks I found a dead rabbit (fully grown). As I continued raking I found a small hole with 4 tiny tiny rabbits in it. I grabbed a box put a few old shirts into it and picked up the bunnies. I researched how to raise them and what to feed them. I made a nice box for them to live in a and bottle fed them until I could [wean] them to eat the local foods. After a couple months I brought them to a wildlife rescue because they were starting to jump out of their box. It was a lot of hard work but I loved the bunnies….”

For two months he fed the little critters several times a day using an eyedropper. Once the bunnies were big enough to begin jumping out of the box, he took them to a nearby wildlife sanctuary. “It was a sad day,” he said. “I’m not sure what they are doing now, but I like to think they are fighting off coyotes with the sweet swords and armor I made them and living the dream in Orange County eating the freshest of grasses and meeting all sorts of sexy girl bunnies.”

When asked about his recent online fame he joked, “What I don’t like about it is that the fame is getting to my head. I have cut my friends and family off, they keep asking me for money. I see myself as a god amongst men!”

During Bisnar’s roughly seven-month tour in Afghanistan in 2012, he posted photos of kittens he rescued and one of a tiny frog he nicknamed “Crouton.”

But as a medic deployed with the Marines, he also had his share of trauma. In one post he describes the smell of burning flesh and blood when a human is injured by an IED, “You never forget it,” he wrote. 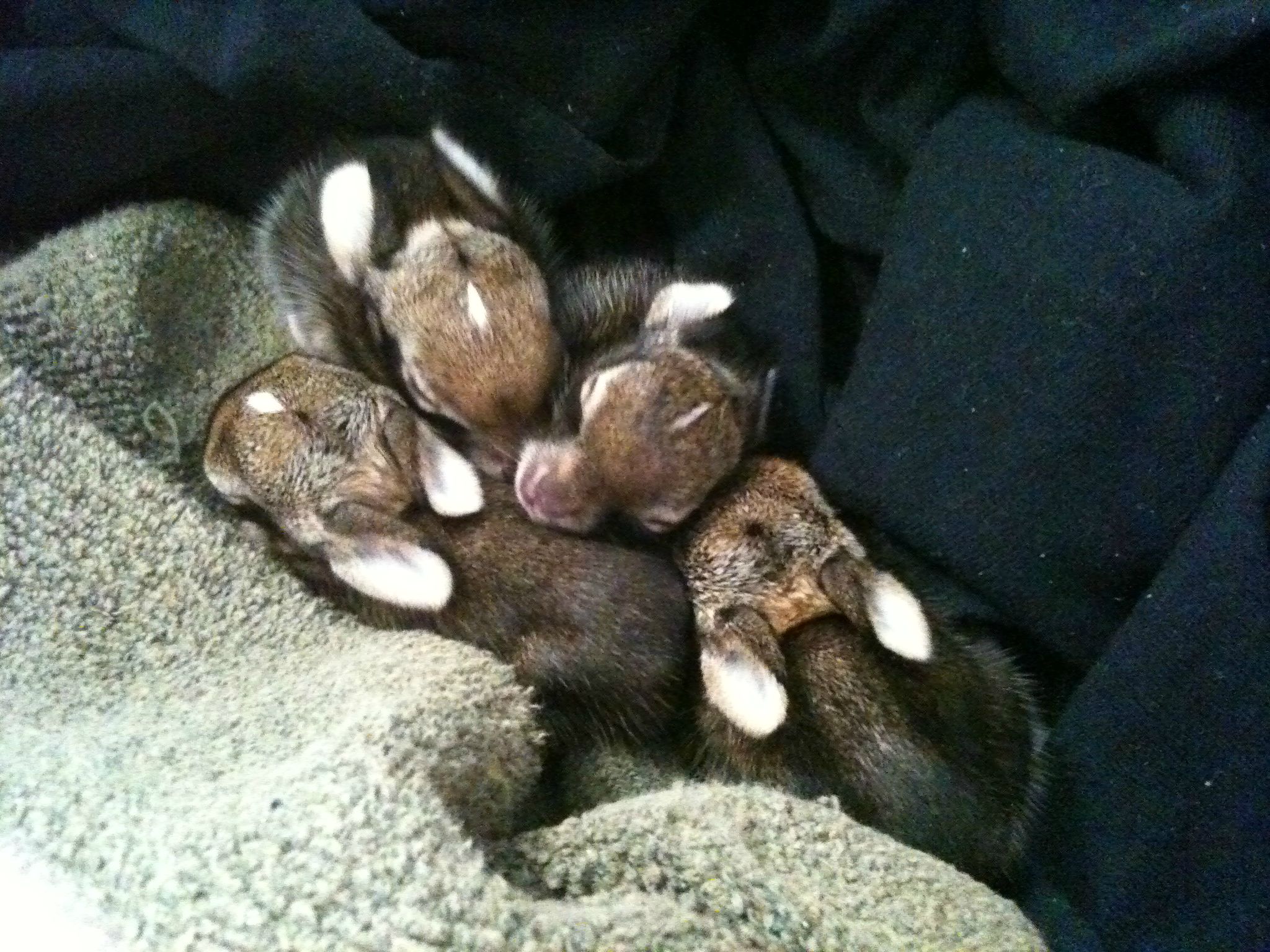 “We had a number of patients die on us mostly because of the massive hemorrhaging before they got to us,” he said. That hasn’t discouraged him from pursing a career in medicine, something he hopes to complete when he leaves the military in about 18 months.

Bisnar told CNN he’s been an outgoing animal-lover, eager to talk to strangers since he was a child. And sorry Internet, he also says he eats meat.

As for a plan to meet any of the men or women who expressed an interest in meeting Bisnar, he says he would love to meet new friends, but doesn’t quite know how to go about it.

“I can’t just go on YouTube and be like, ‘Hey babe, you said you want to get married so let’s do this damn thing.'”

Whatever he does next, we’ll be looking for updates on Reddit.