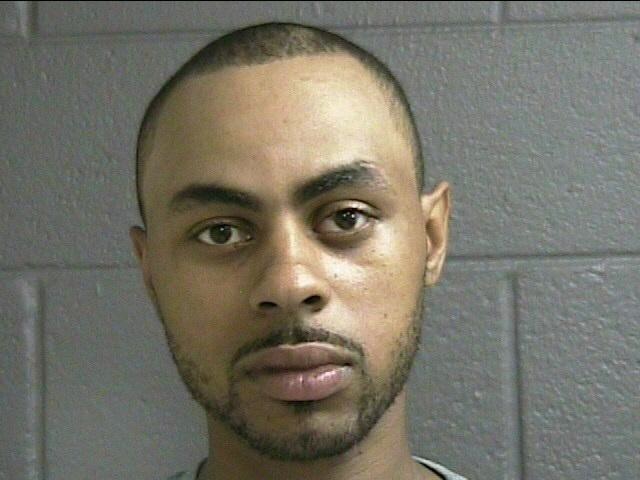 Norfolk, Va. – Two men have been arrested in a series of robberies, and Norfolk police say their accomplice is still on the run.

28-year-old Marquis Antonio Jackson and 29-year-old Travis Antonio Scott have been arrested in connection with the robberies of two 7-Eleven stores and a Family Dollar store.

A third man, 26-year-old Donmonique Sharrod Barcous, remains a fugitive and investigators continue to ask for the public’s assistance regarding his location.

Scott was charged with Robbery and Conspiracy to Commit Felony. Jackson and Scott are being held in the Norfolk City Jail.

Anyone with information is asked to call the Crime Line at 1-888-LOCK-U-UP or Robbery Investigators at 664-7032.