The call came in at 7:45 a.m. Crews responded to the scene of the home invasion and robbery in the 31000 block of Carter Street in Franklin, Virginia.

The suspect got away with cash. Investigators have not yet identified the suspect. 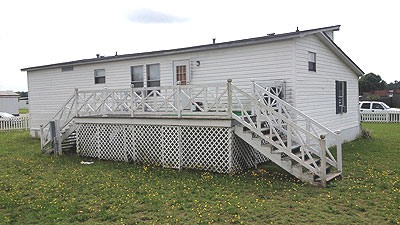