Virginia Beach, Va. - Police have arrested a suspect in a hit and run crash overnight at a Virginia Beach 7-Eleven store. The driver crashed into the store and drove away from the scene.

41-year-old Christina Soumala Kanniainen has been charged with Felony Hit and Run, Second Offense DUI, and DUI – Refusal.  She is currently being held at the Virginia Beach Correctional Center without bond.

The crash happened around 2:15 a.m. Wednesday morning at the store located on the corner of Kempsville Road and Centerville Tnpke. Police say Kanniainen drove a red Volvo into the store and also hit a person. The victim suffered a minor leg injury and was transported to the hospital where she was treated and released.

A police officer spotted the vehicle in the 5800 block of Baynebridge Drive where Kanniainen was arrested.

Kanniainen appeared in court via video on Thursday. She is charged with DWI, hit and run causing personal injury, and refusing to give a blood or breath test.

Court documents show she had cocaine, meth and other drugs in her system. 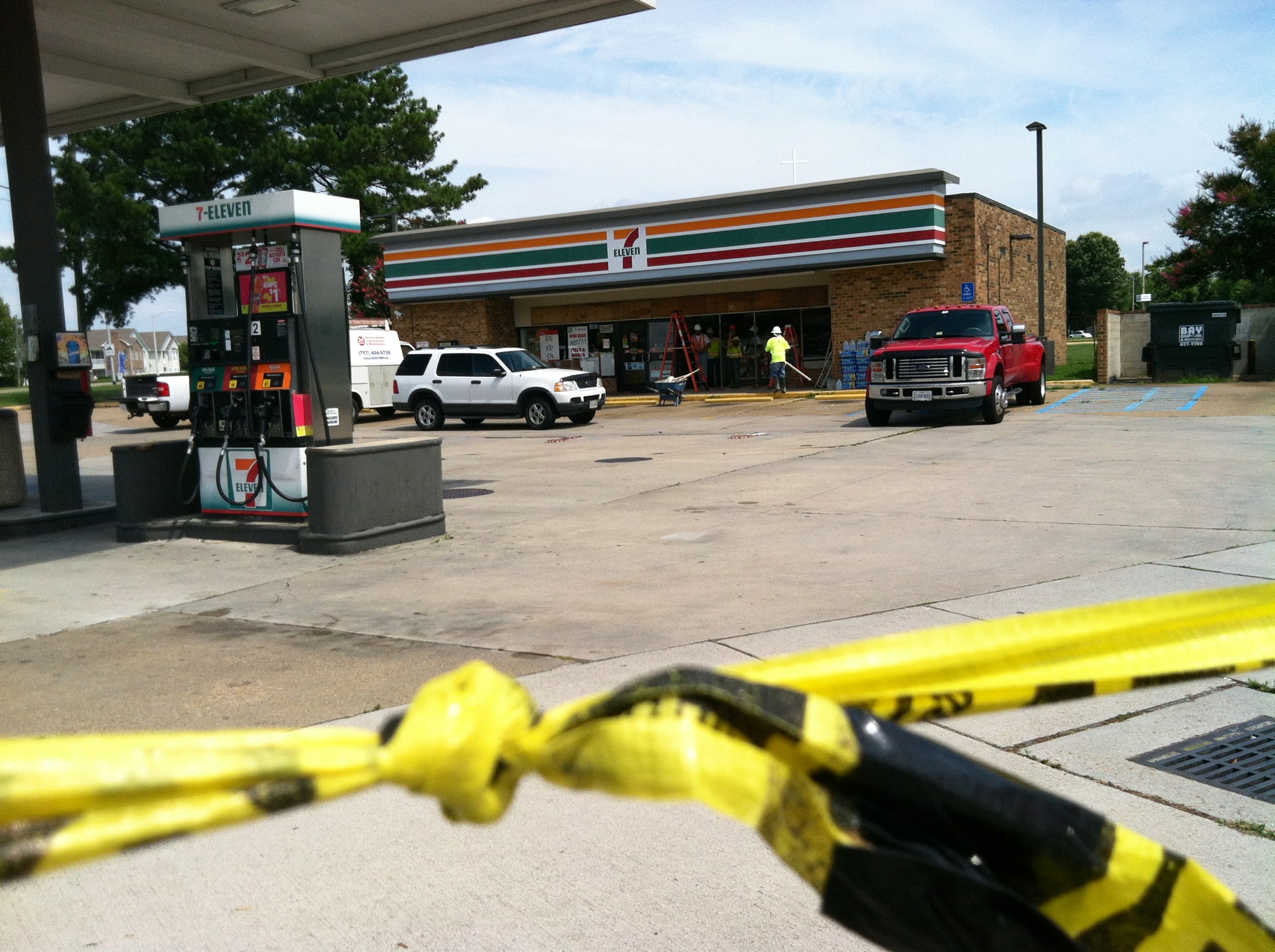