Two arrested on charges related to grow house discovered in May 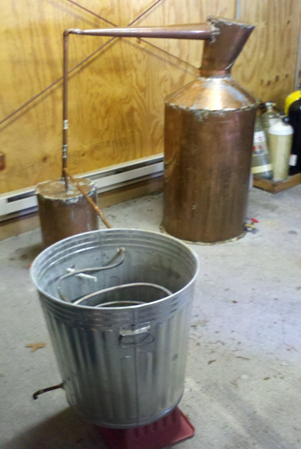 The Southampton County Sheriff’s Office arrested two men for their alleged involvement with a grow house found on May 28th.

The Sheriff’s Office also discovered parts of an illegal liquor still inside a home where they found the two men while serving a search warrant around 6:45 a.m. Wednesday morning.

The Sheriff’s Office says they were serving the search warrant at 34000 Monroe Road in order to look for documents relating to a marijuana grow operation they found in a home on Greenbriar Drive on May 28th.

During that bust, they seized 99 marijuana plants, loose marijuana, buckets, scales, a pistol and ammunition.

In Wednesday’s search, in addition to the parts of the illegal liquor still, a copy of the search warrant left at the Greenbriar home was also found.

Both are incarcerated in Southampton County Jail with no bond.