UPDATE: Arrest made in Virginia Beach hit and run crash 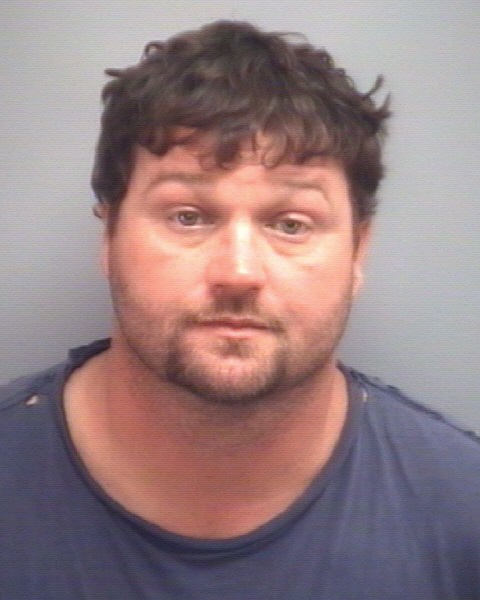 Virginia Beach, Va. – Police have made an arrest after a hit and run accident in Virginia Beach on Friday evening.

Police arrested 34-year-old Marc Christopher Pearman of the 3900 block of Cromwell Park Drive in Virginia Beach. He is charged with Felony Hit and Run, Driving on a Suspended License, and Failure to Yield. Pearman was released on bond.

It happened on Friday, July 19, 2013. Shortly after 7 p.m., police responded to an accident at Indian River Road and Ferrell Parkway. Police initially believed it was a single-vehicle accident, however, witness accounts revealed that a second vehicle struck the victim’s vehicle, causing it to overturn.

The driver and passenger were transported to the hospital with non life-threatening injuries.

The license plate of the second vehicle was found at the scene.

The suspect’s vehicle is described as a 2006 tan and gold Chrysler Pacifica with heavy front and side damage.

The suspect vehicle was traveling northbound on Indian River Road approaching the intersection of Ferrell Parkway. The suspect failed to yield to the right of way and struck the victim’s vehicle, a 2007 Mercury Mountaineer, on the passenger side. The impact caused the victim’s vehicle to overturn and came to rest on its roof.

The suspect fled the scene westbound on Indian River Road toward I-64. The suspect’s vehicle was located in Suffolk with the assistance of State Police.

The suspect was then taken into custody at his home in Virginia Beach.

The driver and passenger of the victim’s vehicle were transported to a local hospital for non-life threatening injuries; they were treated and released.

Stay with NewsChannel 3 as more information is released.