The call came in shortly after 2 p.m. on Monday, July 22. A caller reported smoke coming from the roof of the building; fire officials say a service animal was rescued.

As of 2:24 p.m., the fire has been declared extinguished; the fire was isolated to one apartment unit. 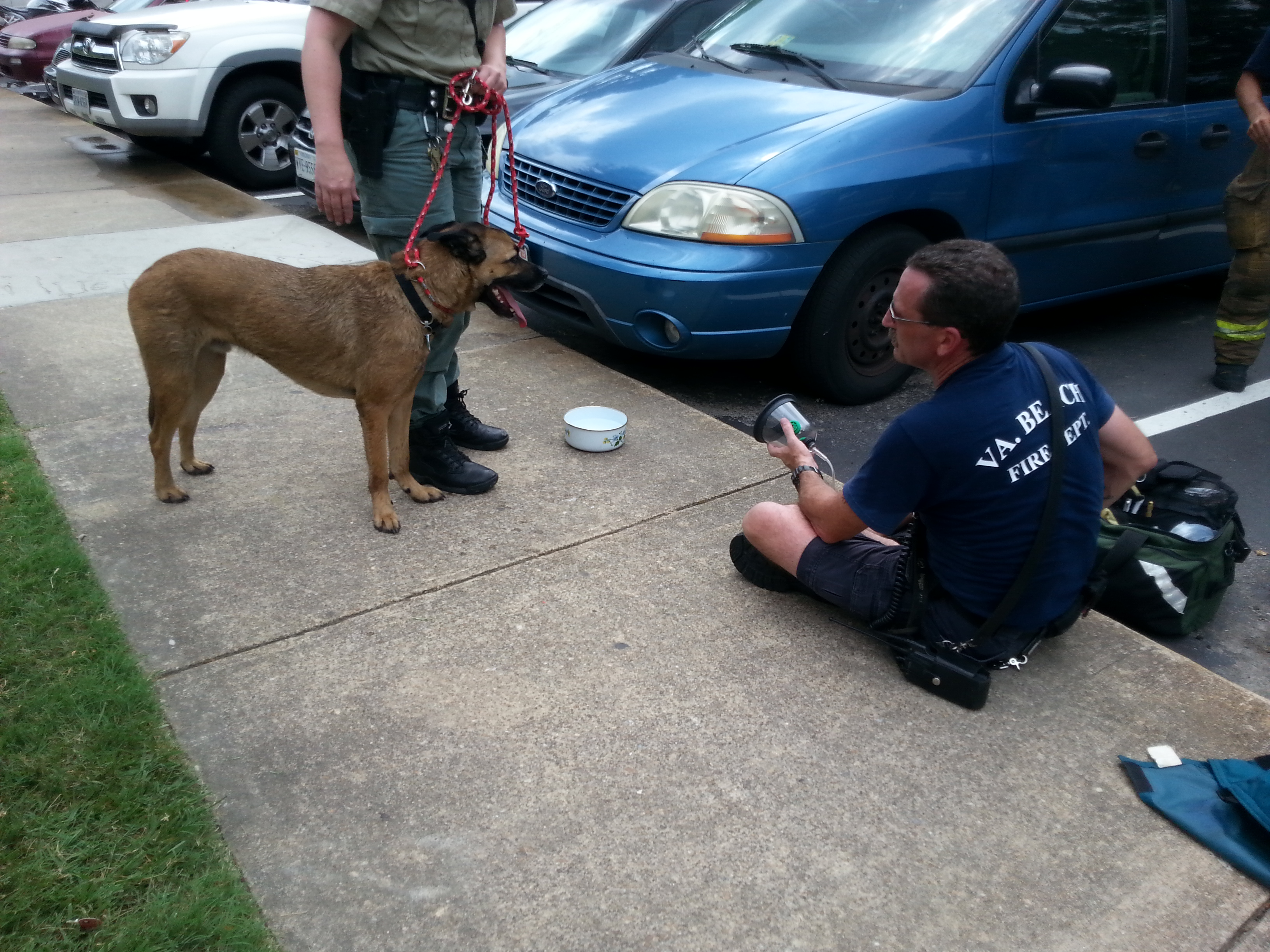