Northampton County, Va. - An armed robbery and high-speed chase across the Chesapeake Bay Bridge Tunnel led to a standoff that closed Route 13 north of the CBBT in Northampton County this morning.

The incident began around 3:35am when a robbery was reported at the US Fuel Field Station.

A suspect armed with a shotgun robbed the business of approximately $698 in cash and several bottles of Gatorade before fleeing. 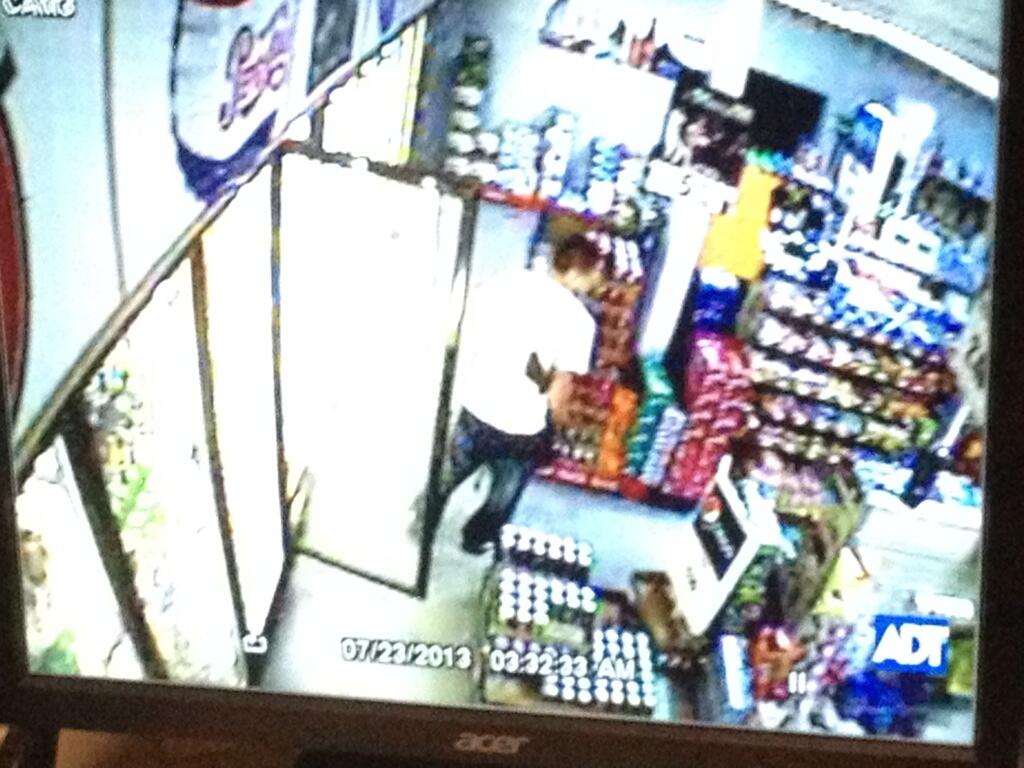 He initially headed south, then turned around after paying the bridge toll, according to the Northampton Sheriff's office.

At 3:54am officers reported they were in a high-speed chase with the suspect, who was heading north on the bridge at speeds over 100 mph.

After reaching the Eastern Shore, the suspect then crashed into a ditch on Route 13 and refused to come out of the car. Officers saw him pointing a long gun at them from inside the car where he sat with music playing loudly.

Officials say the suspect then got out of the car and pointed the gun at officers. A state trooper and a Northampton deputy opened fire, missing the suspect, who then got back into the car.

At 6:34 am a state police negotiator talked the suspect into surrendering, and he was checked by medics at the scene.

Officials believe the suspect is a teenager and has been reported missing in Delaware.