I-64 WB reopens after crash inside HRBT

UPDATE: I-64 westbound is now open after an SUV crash inside the tunnel; there is a 7-mile delay to Tidewater Drive.

Right now, drivers may only travel to the Peninsula using the Monitor-Merrimac Memorial Bridge Tunnel.

An SUV crash in the HRBT on I-64 Westbound has caused traffic to be diverted off nearby exits, before they enter the tunnel; the WB tunnel is closed at this time.

Traffic is being diverted at 4th View. There is now a 7 mile backup westbound and a 4 mile backup eastbound.

State police say injuries were reported after the SUV overturned.

Traffic at the eastbound Hampton Roads Bridge Tunnel is very heavy, but the roadway is open.

Delays are forming on 58 westbound at the Midtown Tunnel due to the detoured traffic from the HRBT.

Avoid delays with our traffic cams and interactive traffic map 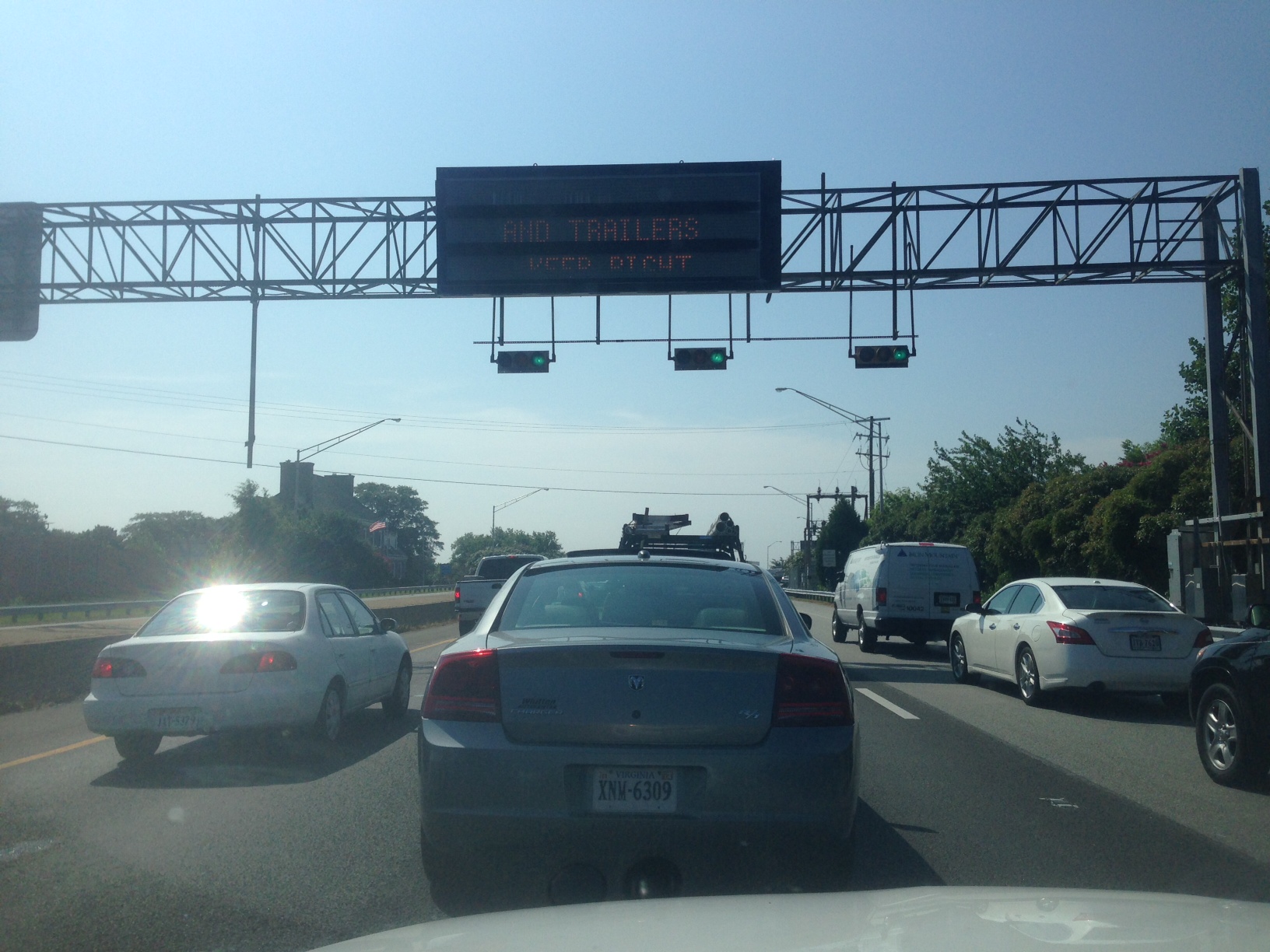